The circle expresses the cyclical nature of the universe and of all life on earth. It is the primary symbol that depicts the life and cycle that leads from life to death and again to life. 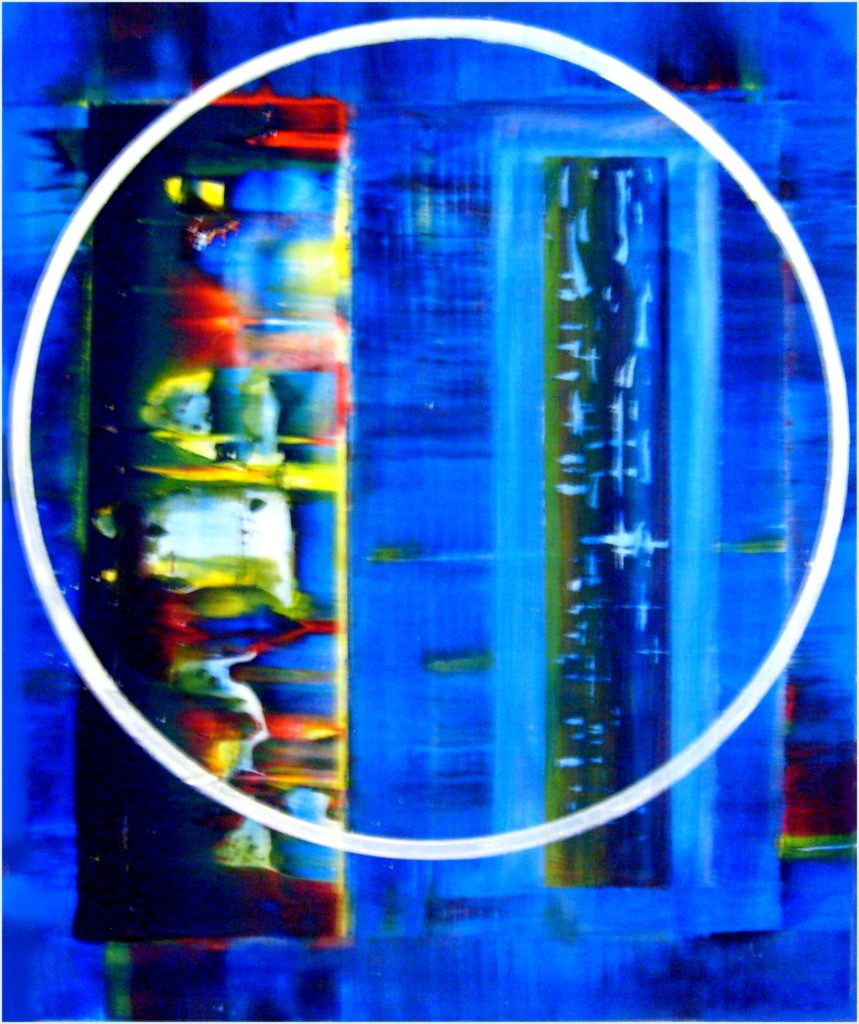 Represents the universe in its simplest form. The circle can also be considered a female symbol, depicts menstruation, and natural rhythms make it lead to life. It can also be a reminder to live full-time every day. The Circle of Life is a universal symbol that connects all living things on our planet. 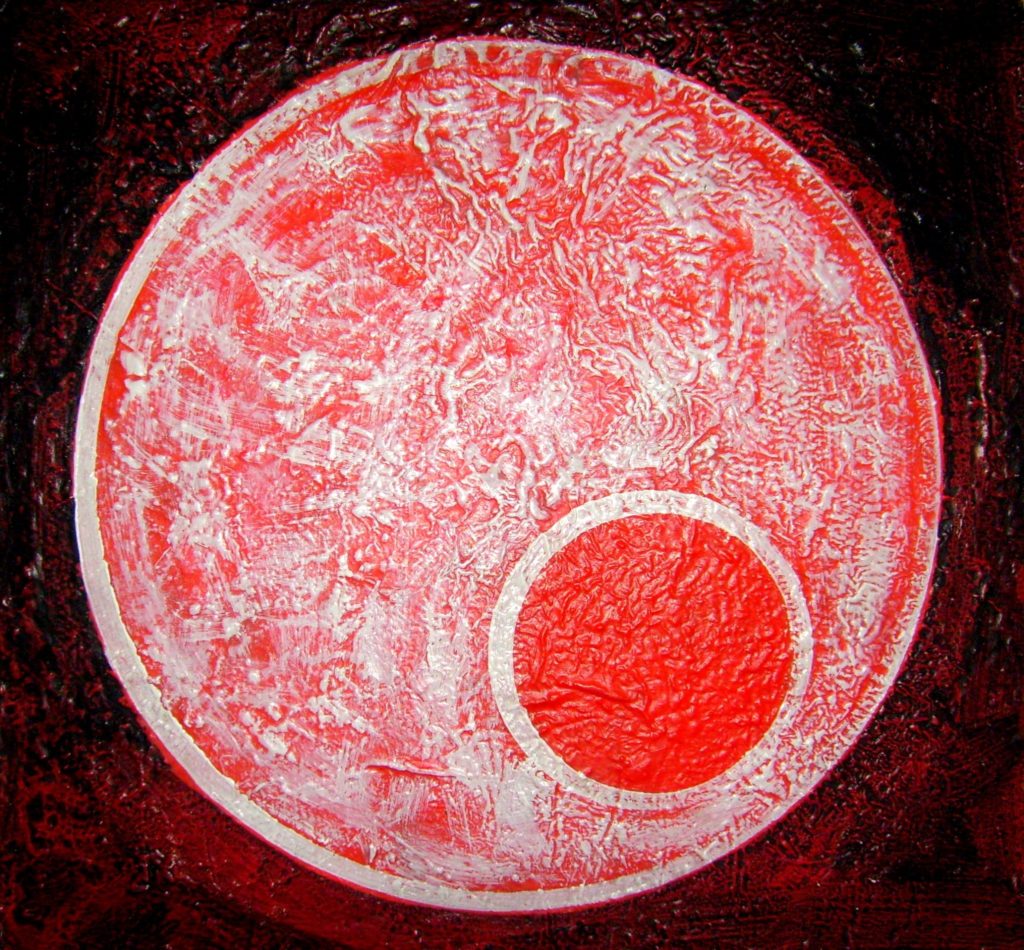 The circle can also be a connection, either to itself or to other beings. The cyclical perspective, unlike the linear view, forces a strong connection between the past and the future, which gives more importance today. It’s like a reminder of the whole lifecycle and how best to honor it. The circle is therefore ideal for people who love life and everything that comes with it – whether it’s good or bad. 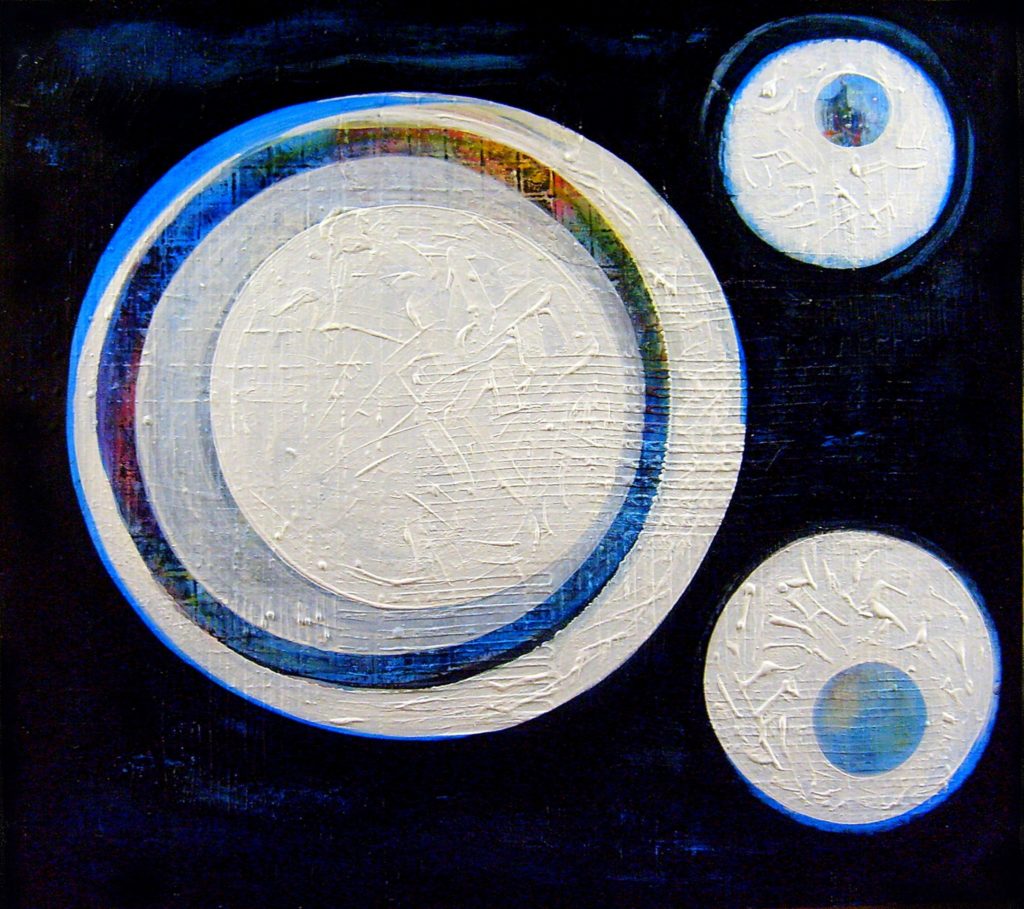 The circle also represents the bodies of the heavenly sky – the Sun, the Moon, and all known planets. The routine orbits of these bodies form a circle as a symbol of predictability and reliability. It can also be a symbol of infinite knowledge and cosmic bonds. 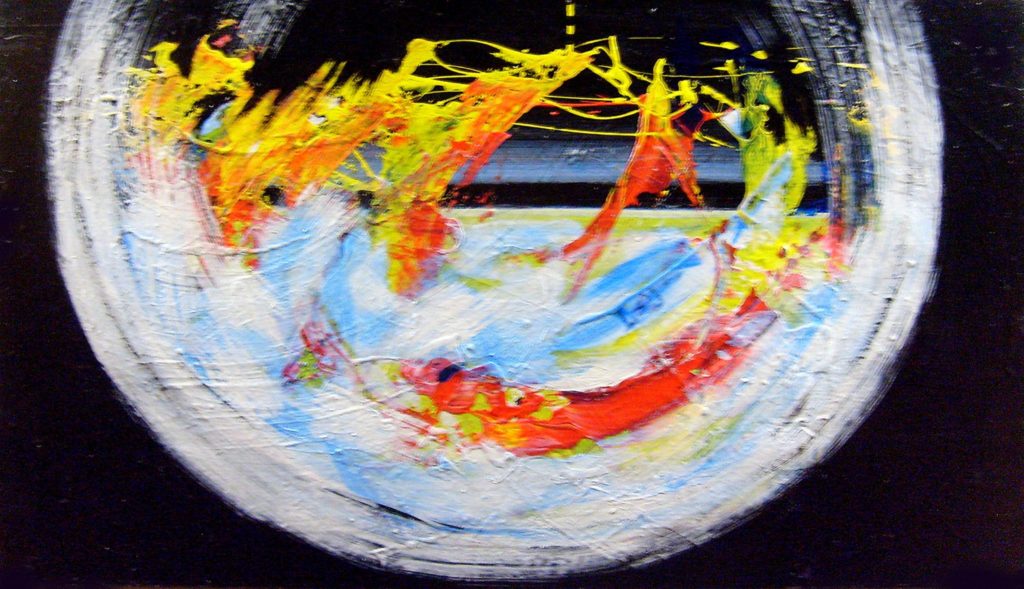 It is the perfect way to transfer one person’s connection to the rest of the universe. Although it is a seemingly simple symbol, the circle is versatile. It symbolizes life, the life force of planets, and much more. Everything in the universe rotates in circles. Planets, seasons, and life cycles of all organisms are circles. The emergence and extinction, the destruction and the restoration, all are in the circle picture. 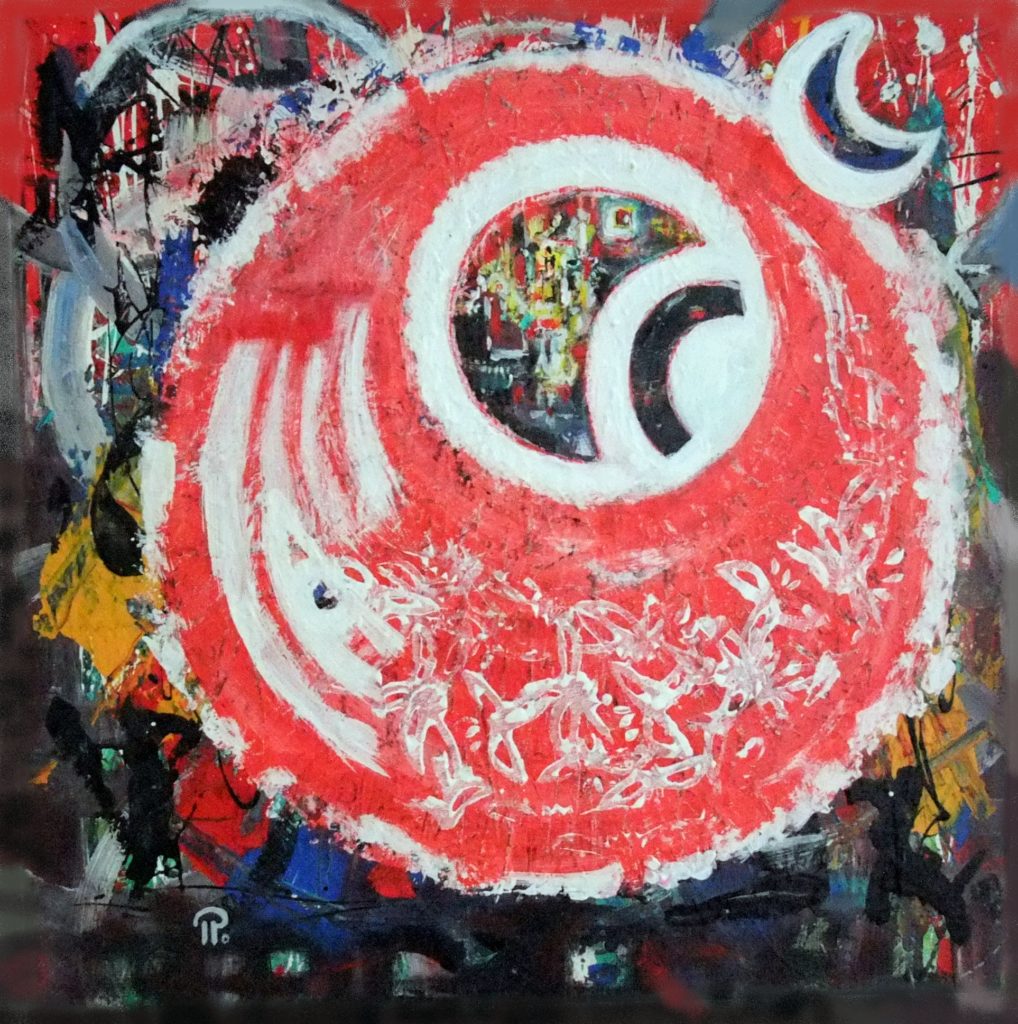 The circle is one of the most universal sacred symbols and its importance is recognized by many spiritual cultures. The ancient Greeks considered the circle to be the perfect symbol of all other things. It also has the meaning of awakening and dreaming, eating food and excretion, breath and exhale. It represents eternity and the whole universe. 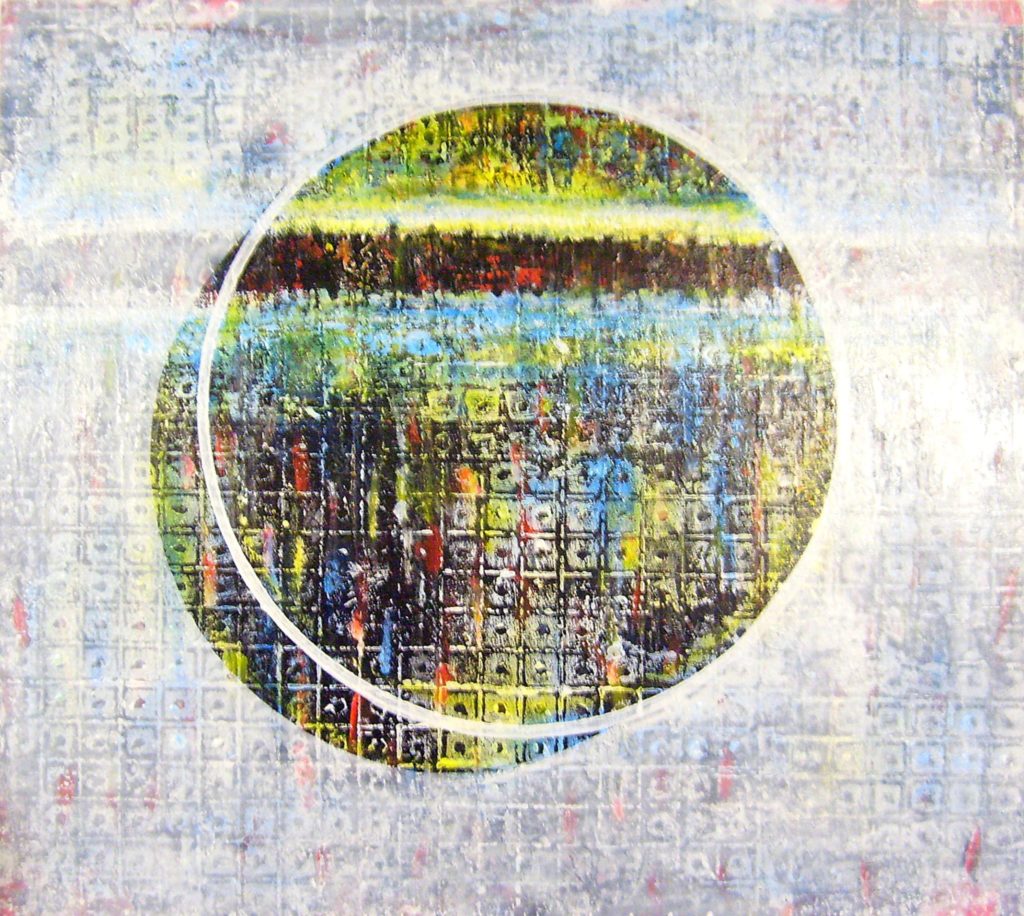 The circle ensures that everyone is equally included in the ritual, and nobody stands above others because of the higher rank that would carry the power. Every person is considered someone who brings their unique gifts to the place, here and now. For all these meanings, the circle sign is very close to me. I perceive it as a symbol of nature and its cycles as a reminder of equality between people and all other creatures. 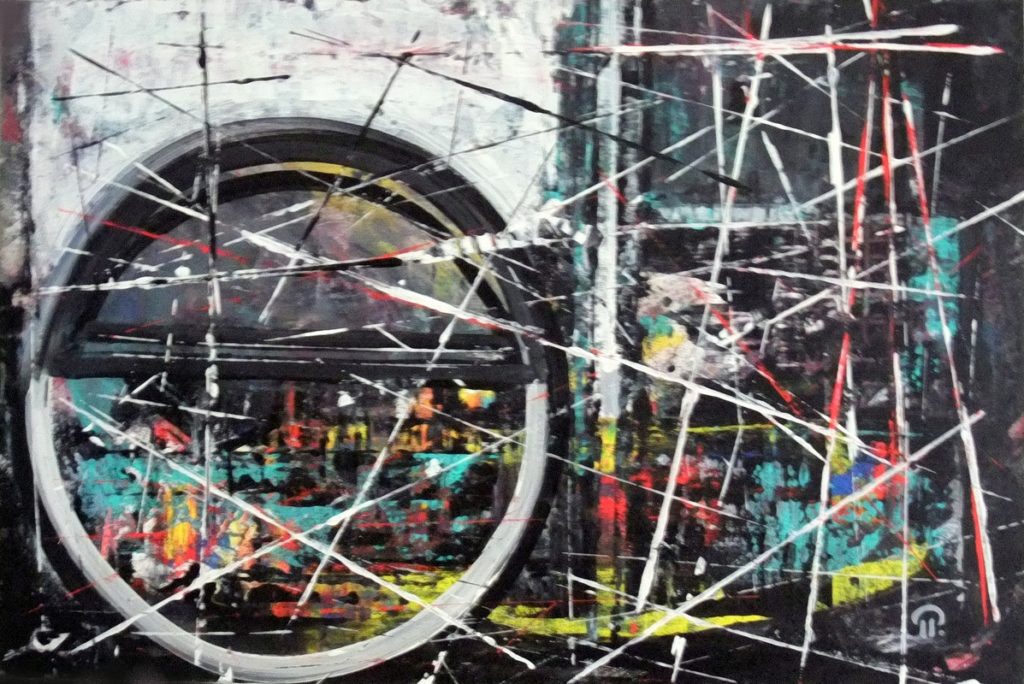 When I recognized the meaning and circle symbol, I painted different paintings. I believe they have addressed you and led you to think. More of my art work, paintings that you can buy, you click here.

Thank you for your time and attention.