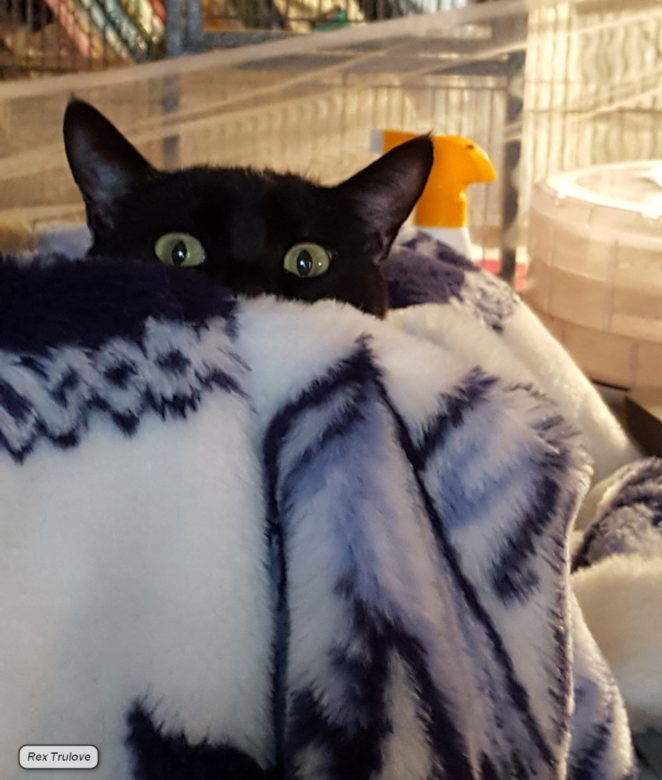 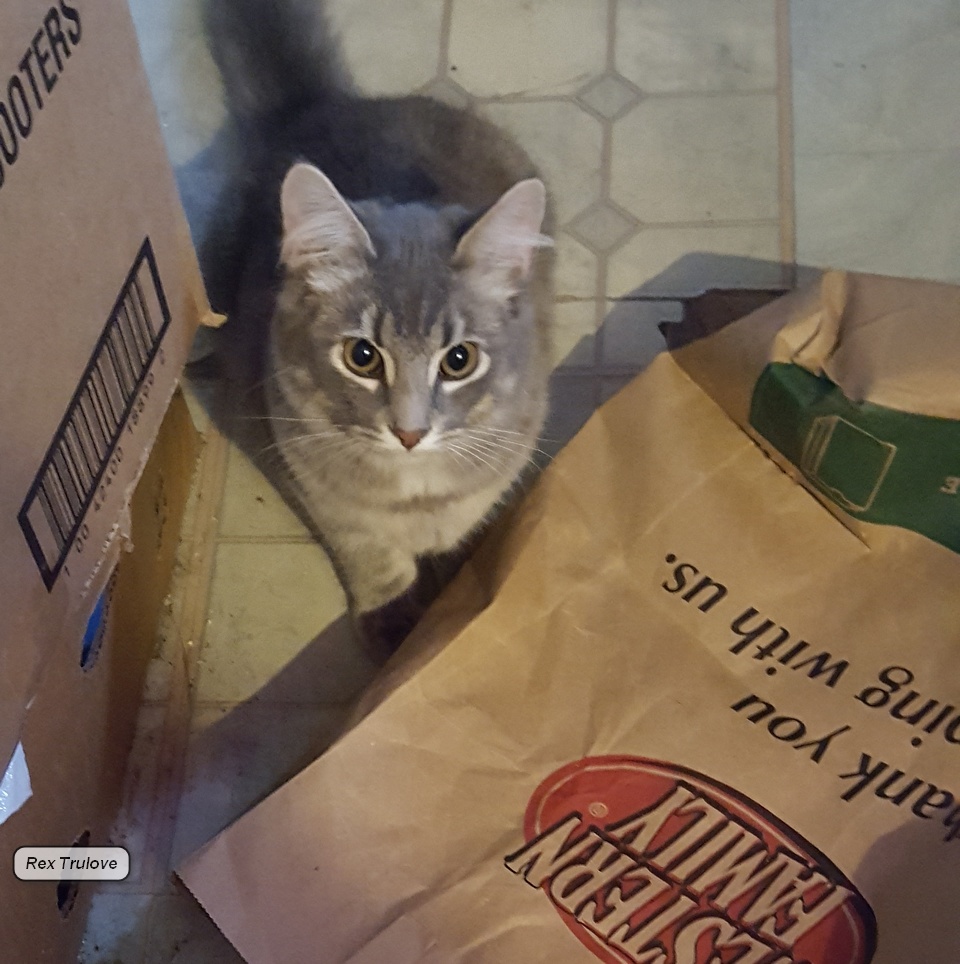 Quite often, when cats become ill, they also become dehydrated. Dehydration can quickly kill a cat, partially because felines can become dehydrated very fast. When this happens, the body temperature can rise and the minerals in their body may become unbalanced. If it is noticed early, they can often be successfully treated. This means that it becomes more important to recognize the signs of dehydration. 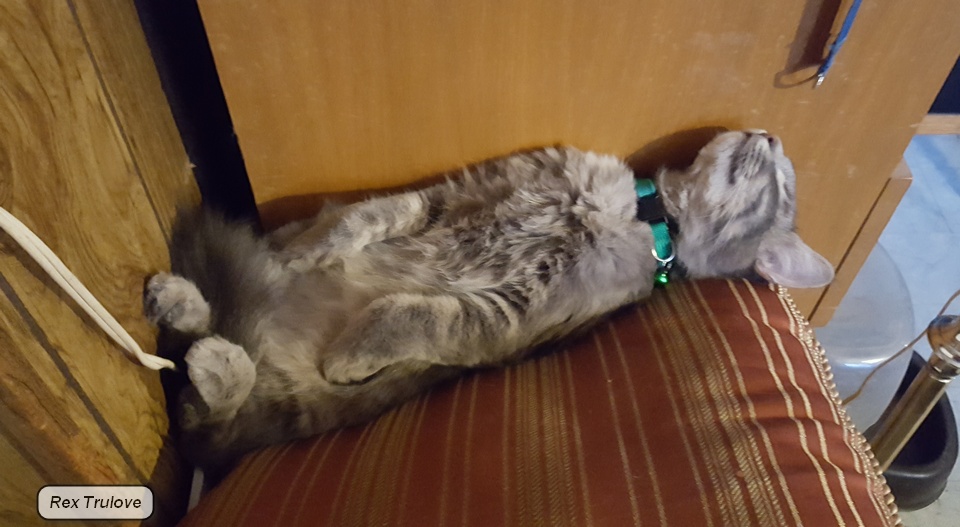 Some of the signs may not be greatly noticeable. For instance, a dehydrated cat is often listless, however, some animals may naturally be low energy, so it isn’t always easy to tell. When a feline starts becoming dehydrated, they often will eat nothing or very little. This is a sign that is a little easier to recognize, but it also isn’t foolproof because the cat may simply not be hungry. 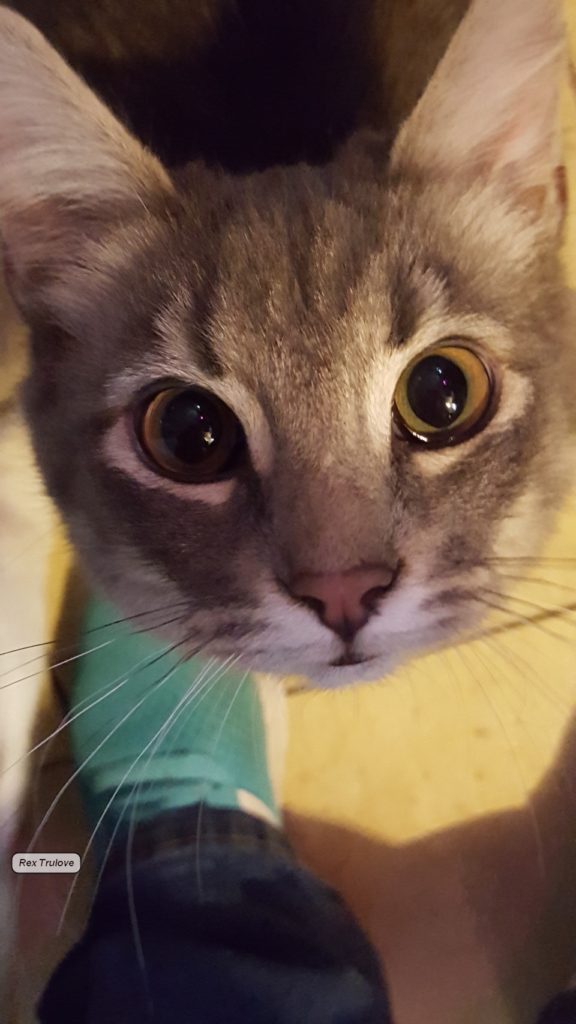 More sure-fire signs, according to Dr. Morgan of the Morgan Veterinary Clinic in Coos Bay, Oregon, are skin tone and gum condition. To check skin tone, pull a fold of skin away from the back and then release it. In hydrated cats, the skin should snap back in place rapidly. If it moves back into place, but only slowly, there is a good chance that the animal is dehydrated.

Likewise, the gums of healthy felines should be pink. It isn’t at all a good sign if they are pale or white.

It should also be remembered that cats that are given a steady supply of fresh clean water could also become dehydrated. Often, there is a cause as well, that should also be treated. For instance, feline leukemia will often result in a loss of body fluid. The cats can be hydrated subsequent to the illness, but if the illness isn’t treated as quickly as possible, the cat may not survive. 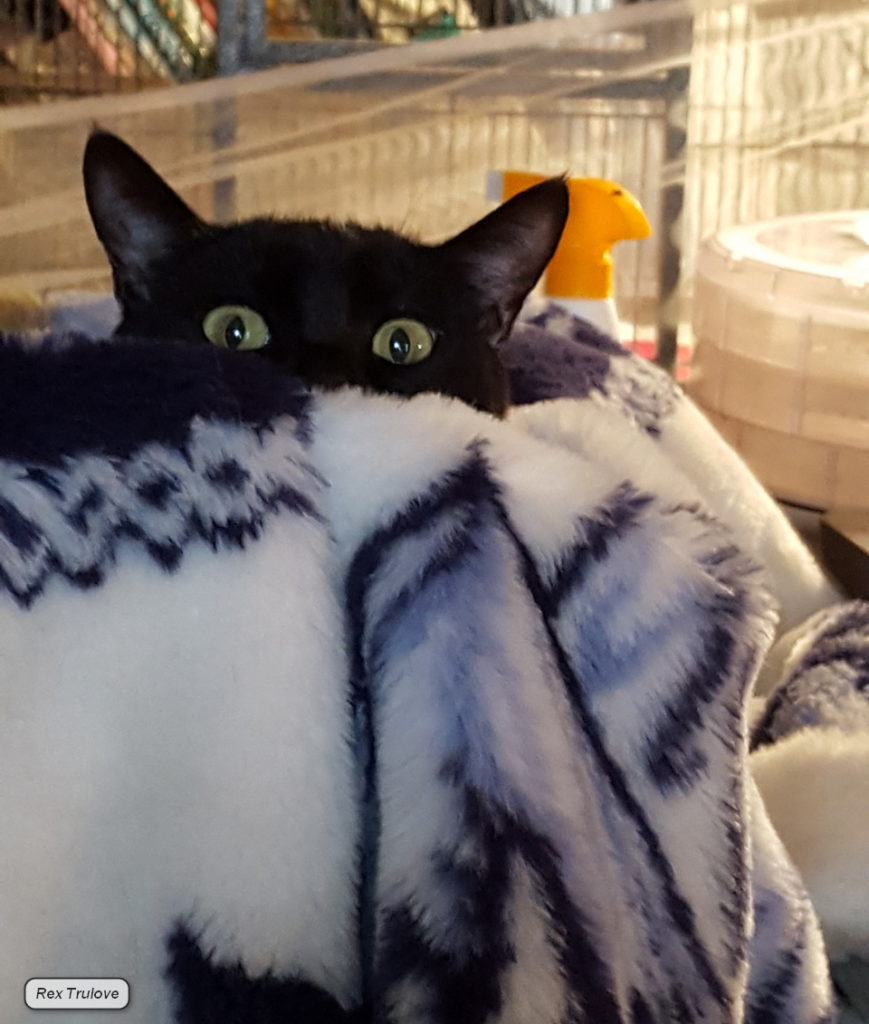 It isn’t uncommon to have a vet treat a dehydrated cat by giving them an IV solution. However, Dr. Morgan suggests strongly that at the first signs of dehydration, they should be given a combination of Pedialyte to increase the fluid and electrolytes in the body, and water mixed with a small amount of Kero corn syrup, to help prevent their body from shutting down before you can get them to the vet. His recommendation is one cc of Pedialyte every hour, given with an eyedropper via the corner of the mouth, and the Kero water at a rate of one cc every three hours.

He also lists the same symptoms and signs mentioned here, to tell if the cat is becoming dehydrated and stresses the fact that the earlier the problem is noticed, the greater the chance the cat has of surviving. It is quite important that all cat owners get well enough acquainted with their little friends that they know when their behavior is out of the ordinary. 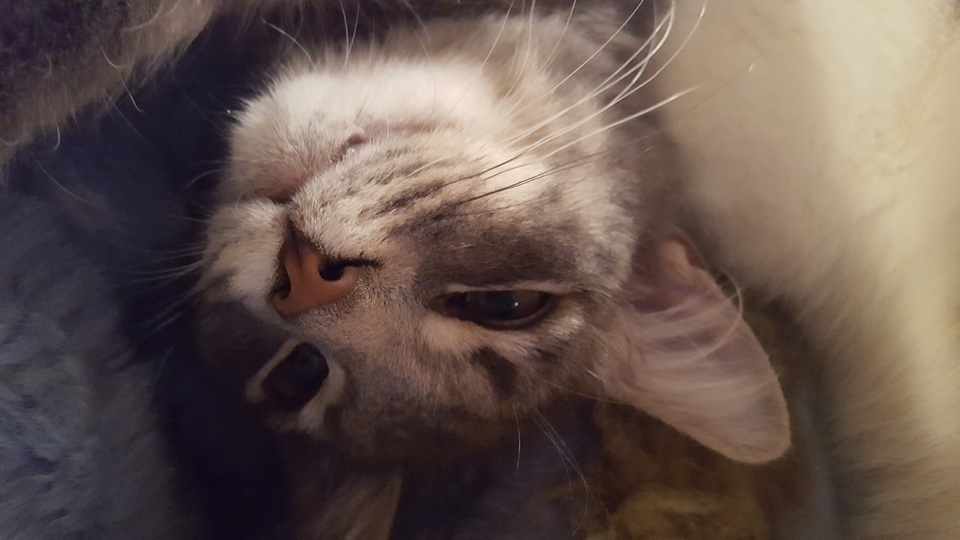 It is also quite important to understand just how dangerous dehydration is to a cat, so people can see how serious the issue really is.