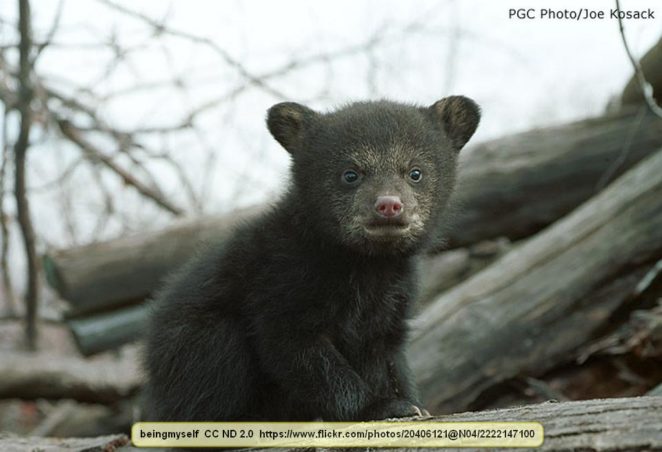 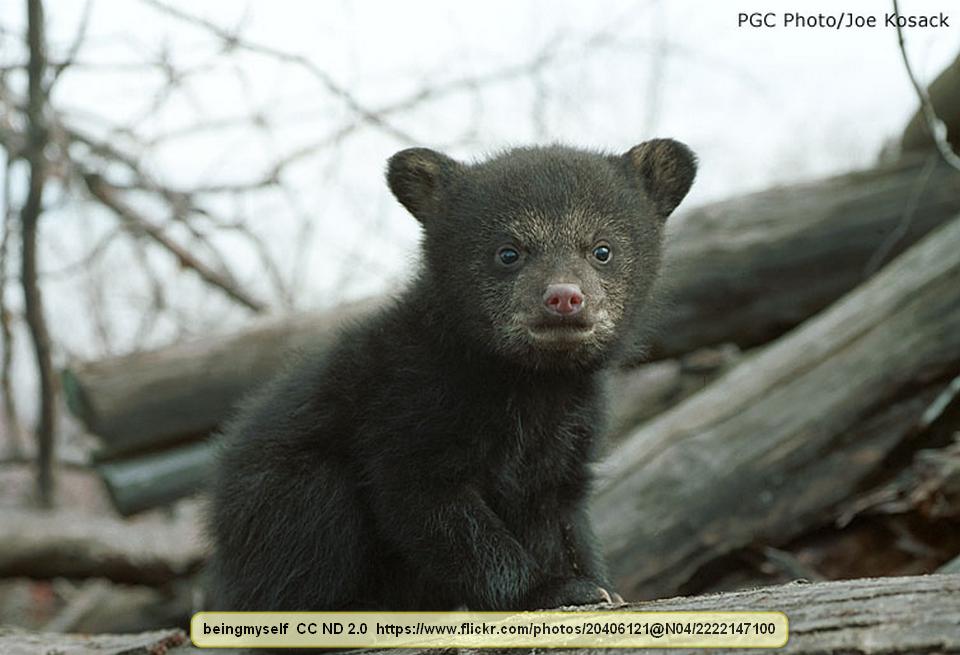 For those who’ve never had the opportunity to be around bears, especially mother bears, a reference to a ‘good mother bear’ is virtually a pleonasm. Mother bears will often go to extremes to protect the lives of their cubs, including attacking a much larger male bear. This is partly instinctual, but most creatures of the forest know better than to mess with a mother bear. This is a true story of one incident with a mother bear that I remember from my youth.

It should be mentioned that a bear is a very powerful creature. A 350-pound black bear is quite capable of ripping apart a log or stump to get to a few grubs inside. They’ve been known to effortlessly rip the doors off of cars and pickups. Black bears are equipped with long, stout claws and large, sharp teeth. They are tremendously muscular. Despite their sometimes awkward looking appearance, they can run about as fast as a horse. A black bear has a very keen sense of hearing and their sense of smell is even more acute. A black bear can smell sweets over a mile away. Their eyesight is roughly equivalent to a human’s.

This is all to say that they are formidable and as I mentioned, a sow with cubs is fiercely protective. These are apex predators that aren’t to be fooled with. As kids, we were taught never to walk between a mother bear and her cubs because the sow will almost always attack. In fact, we were taught not to get near cubs because of the unpredictability of the mother bears.

On that day, I’d just walked out the front door of our home at Crater Lake and I was looking around, trying to decide what sort of mischief I could get into. I became aware of a low, methodical grunting, sort of a “Unh-unh-unh” sound. The noise was totally unfamiliar and with the curiosity of an 8-year-old, I went to investigate.

I walked slowly, homing in on the sound and looking around trying to identify the source. I came around the trunk of a rather large Ponderosa pine tree, saw the source of the sound and froze in the same moment. Only about 30-50 feet away, there was a bear sow, with two cubs. That was very bad news! 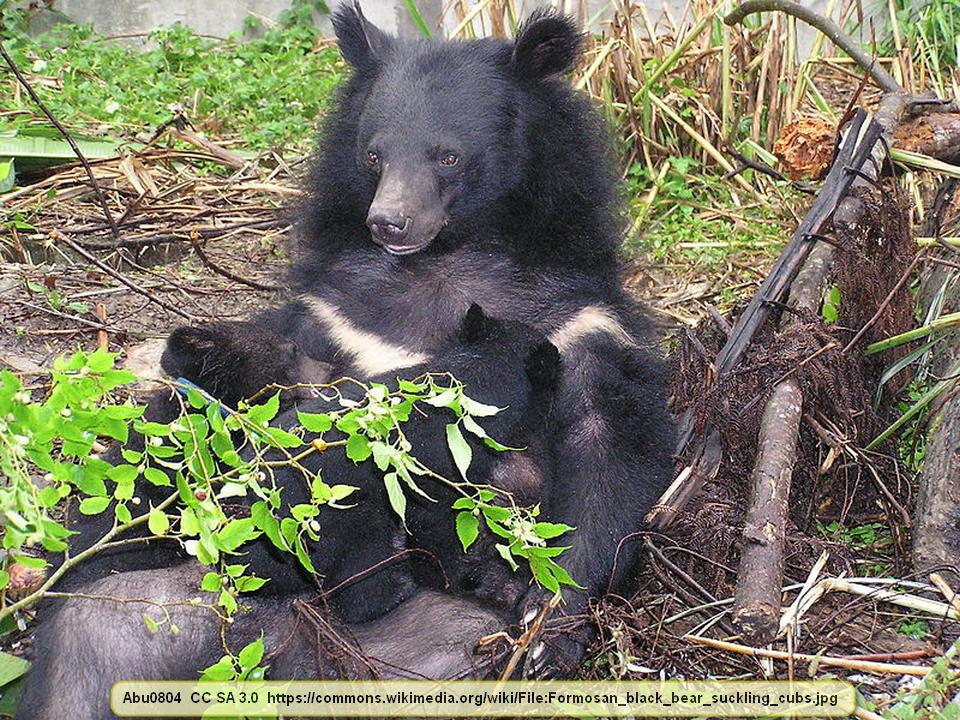 What was astonishing, though, was what the bear was doing. She was sitting on the ground with her back up against the trunk of a big hemlock tree. She gently held a cub in each massive arm, nursing them while rocking forward and back. I should mention that bears don’t have breasts were dogs and cats have them. With a bear, they are located in the same place they are located in humans; on the chest between the front arms.

As the cubs nursed and the momma rocked them, she made the rhythmic grunting noise. Amazed, I realized that she was “singing” to her babies while she fed them like many human mothers do while nursing their babies.

I scarcely took everything in before I realized that the mother bear was totally aware of me and was looking directly at me. If she had suddenly attacked, she would have covered the distance between us so fast that I would have barely had the time to scream.

Time seemed to stand still for a full minute, perhaps longer, as I stared at the bear and she stared back. It took me that long to gather my wits and come to my senses. Then I carefully and slowly backed away, facing the bear the whole time and making sure that she could see me.

Even in a national park, it is quite rare to accidentally come upon a bear nursing her young like that. It is even rarer for a bear with young to apparently determine that a human isn’t a threat, yet that is what seemed to happen in this instance. Under most circumstances, the sow would have attacked. However, she merely sat there contentedly rocking while feeding her babies. It has given me a memory I’ve carried with me through my lifetime.

The entire event lasted mere minutes, yet I’ve thought fondly of the encounter many times in the decades since it happened. That sow was a very good mother, not only taking care of her young but knowing that I posed no threat and allowing me to retreat.

Wouldn’t you feel fortunate to witness the same thing?