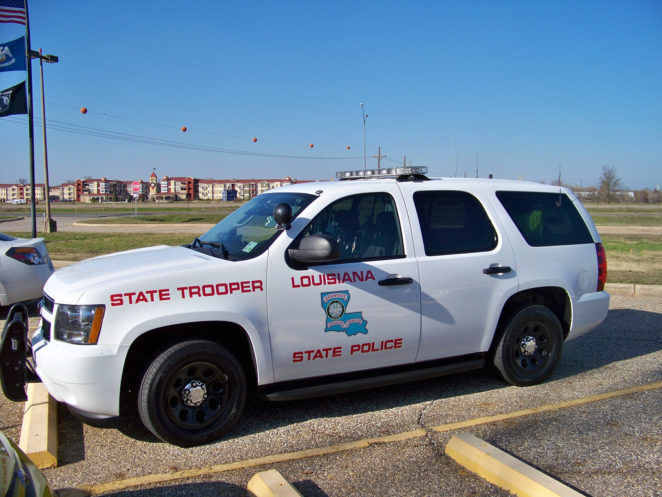 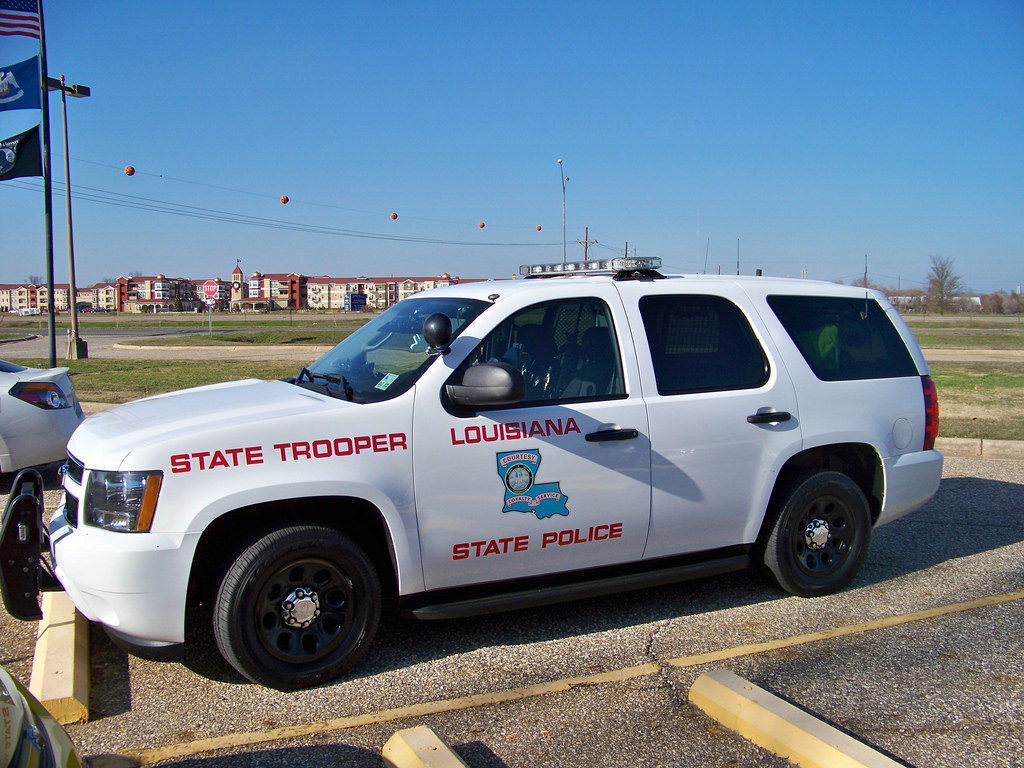 This story is kind of bittersweet since we all know the saying “All good things must come to an end.” A Belgian Malinois male dog named Rico is retiring from his work as a K 9 police dog with the Louisiana State Police Troop G which is located in Bossier City Louisiana which is close to Shreveport Louisiana in the Northwest part of the Bayou State.

Rico served with the Louisiana State Police to sniff out illegal drugs in the Bossier City section. Rico was probably named for a for the law enforcement code RICO which is an acronym for Racketeer Influence And Corrupt Organization Act even though the origin of the dog’s name is not known to outsiders.

Normally when I think of K 9 dogs in the police force, I normally think of German Shepherds as the face of the law enforcement who assist the police in finding criminals on the run or sniffing out illegal bombs and drugs at transportation venues like airports and train stations.

Rico had two handlers in his nine years of service with the Louisiana State Police which were Trooper First Class Phil Harris from 2009-2011 and his second handler is Master Rodger Cason from 2011-2018.

Rico’s service record of sniffing out illegal drugs in Louisiana netted around $4 million dollars through his nine years of service with the Louisiana State Police  which is an impressive record for a dog to prevent illegal drugs to be on the streets in the Bossier City area.

Not that Rico is retiring from his service with the Louisiana State Police, he can spend his remaining years with his owner Rodger Cason. Three cheers for the K 9 dogs that are the unsung heroes of law enforcement.