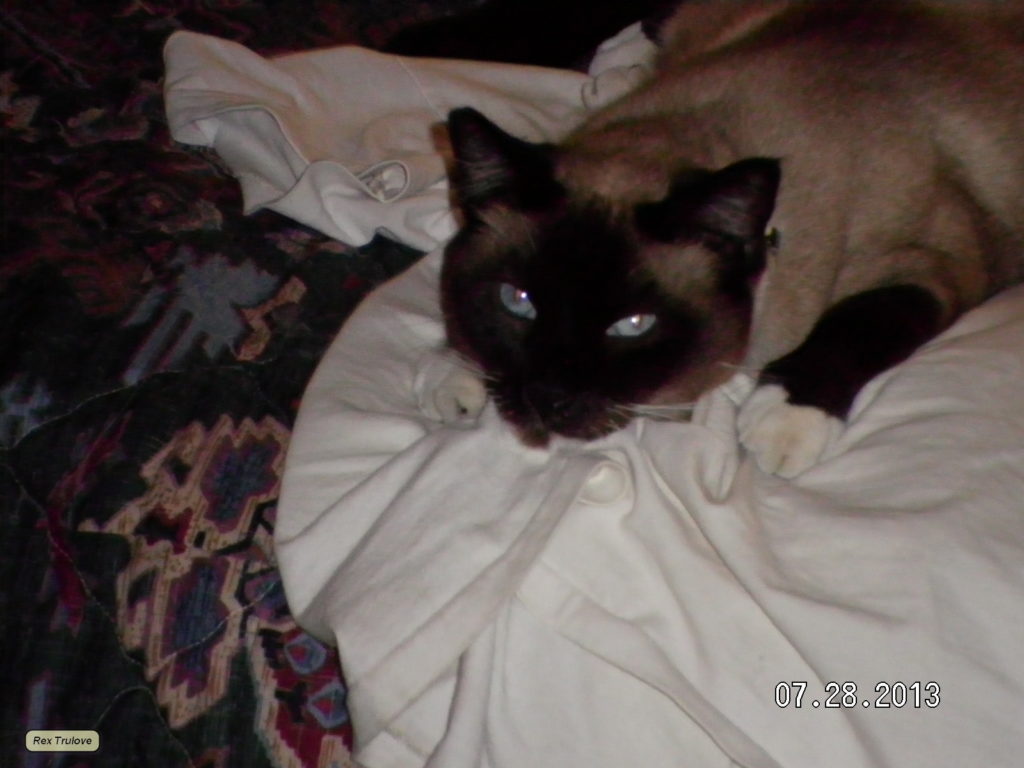 Perhaps you’ve had contact with or have seen feral cats. You might even feed them. They are surprisingly common, though people don’t always realize that they are feral.

Contrary to popular belief, feral cats aren’t necessarily the offspring of domesticated cats that became wild. All animals, domesticated or not, when they are left alone to fend for themselves, must either adapt and survive or die. Most often, adaptations involve using instincts and reverting back to a wilder state. This is where feral cats come in and what they are. Some people may prefer to think of these as stray cats, but the following applies regardless of what definition you use. Here, we use the definition stated by freedictionary.com:

a. Having returned to an untamed state from domestication.

b. Existing in a wild or untamed state.

It is rather appropriate that we rescued 19 “throw away” cats, most of them in a feral state. With the exception of three, all of the rest have been tamed, and several of them love and crave attention. They became ideal pets for a number of people. Several became our house pets and another was adopted by a vet who fell in love with her. The one in the top picture, Paws, was one of those cats and was less than two months old when he was rescued. Two of the other cats had never been around people. 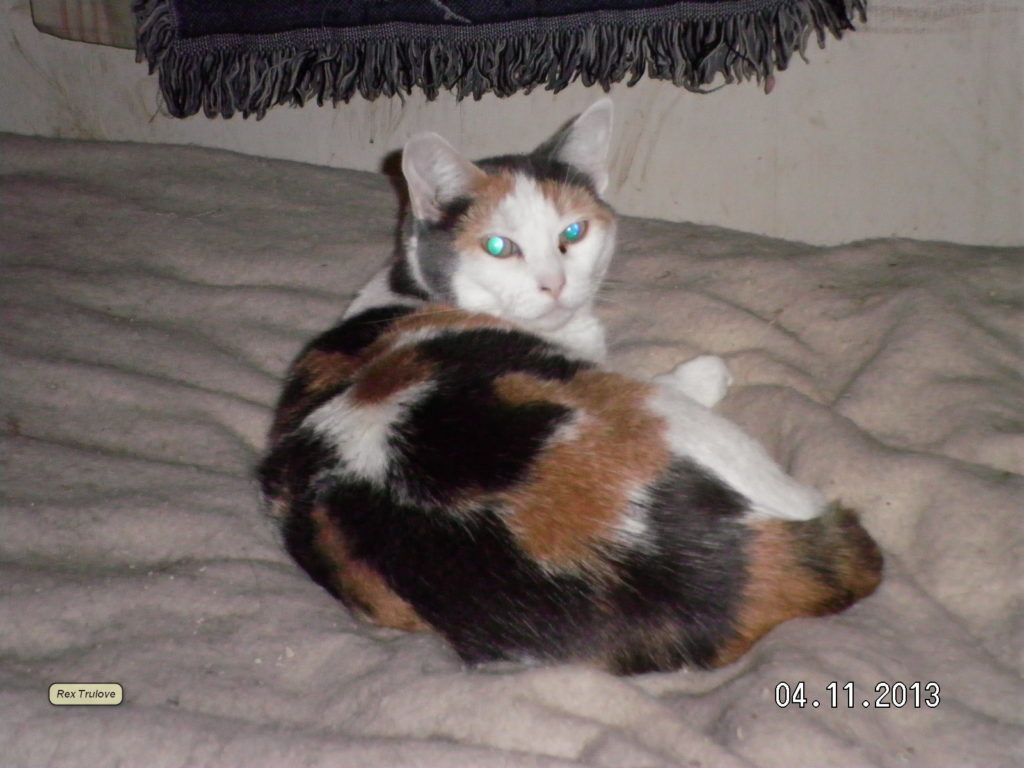 How do you tame them? First, consider the house cat; used to getting food, water, and a little attention in the home. When they are abandoned, their lives do an abrupt flip-flop. The attention and comforts of home living are no longer important. The cat’s first need is to survive. It must find food when it can and quickly grows wary of other cats or creatures that would take the food away or those that might harm it, including people. It resorts to instinctual measures or it dies. As sickening as it might sound, some people will purposely kill stray cats, just because they are stray cats.

This means that the animal must become more and more wild, and less trusting of any other creature, including man. They will run, hiss, fight, claw and bite if they feel a threat. A cat that may have had a loving home but that was dumped can be feral in a year or less. It is often necessary in order to live.

To tame a feral cat requires a lot of patience. It is necessary to undo the drive for independence and surviving for survival’s sake. Trust needs to again be earned.

The best step is to bring them into the house. It isn’t always possible, but if it is, they are out of the elements and have time to get used to people again, without feeling threatened. Taking care of and taming outside feral cats is more time consuming, though they still need to have shelter, so you need to provide it. 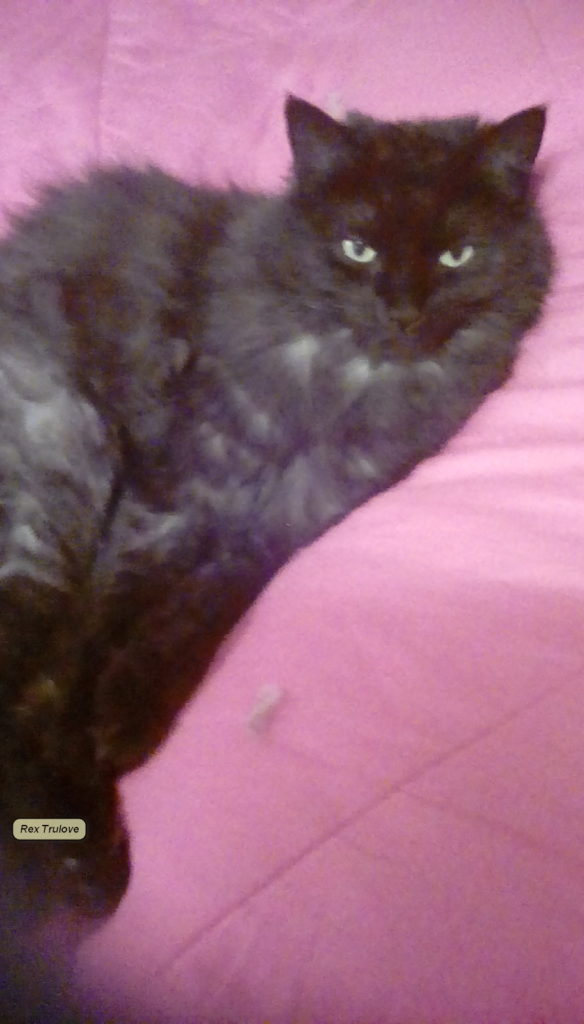 Allow the cat to become used to your presence. This doesn’t mean trying to grab or pick up the cat. Let it come to you. It may be some time before it will allow you to pick it up. If it gets to the point that it lets you pet it, you are making great headway. If you try to pick the cat up or hold it before the trust is there and the cat is ready, you distill distrust and fear, which means that you might have to start over at square one.

Cats can quickly associate food and water with people, even if the cats are more or less wild (as in the case of those that are one or more generations removed from human contact.) They are intelligent animals and can figure out and sense if there is a harmful intent. Rapid motions around the cat are not a good idea because the animal can see this as threatening. Loud noises should also be avoided. 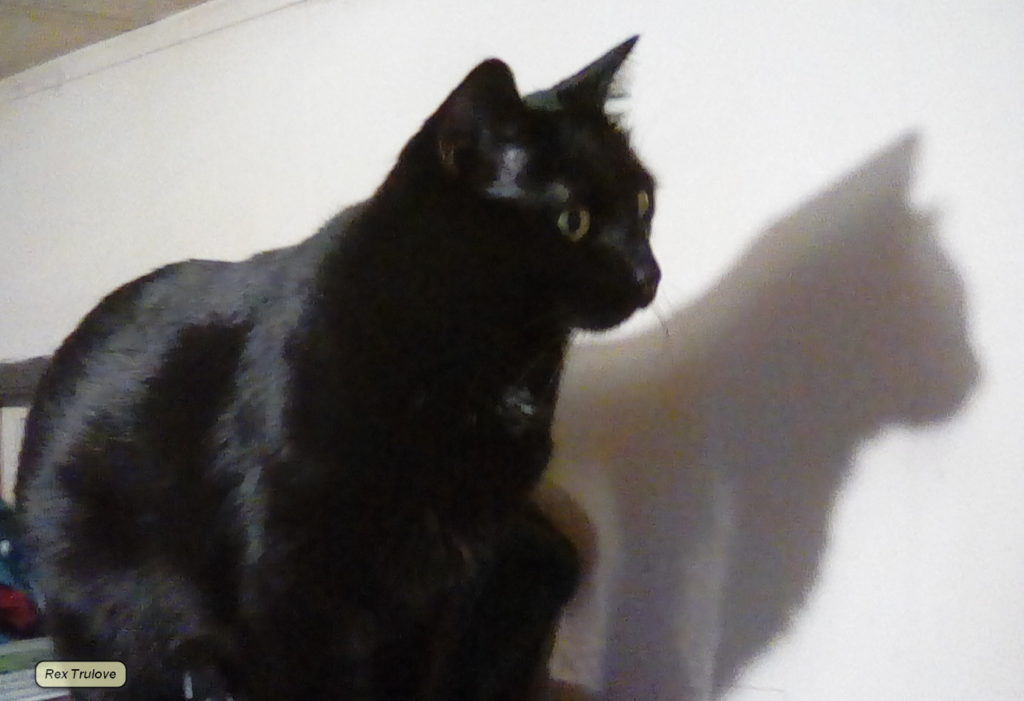 When the cat does come to you, pet it, scratch its ears, talk to it in calm, reassuring tones, but again don’t try to hold it. When it wants to get into your lap, it will get into your lap. Pushing the issue causes distrust. That is the last thing you want. Once the cat knows it can trust you and knows you won’t harm it, taming is fairly simple. Give the cat attention on its terms, not yours. When it wants attention, give it, but let the feline decide when it wants to get the attention. This puts the control into the hands, or paws, of the cat. They come around much easier if they feel they have the control.

Simply by doing this, and following these steps, we have tamed close to 200 feral cats so far in just the last 37 years, and quite a few wild ones as well. Most of these became pets in loving homes. Anyone can do it. It does require a lot of patience, though, and to learn how to tame feral cats. It isn’t difficult to do, but it just takes time. It should also be understood that not all cats will become tame again, depending on their circumstances, the personality of the cat, and what it has gone through. Even in this case, though, it is possible to give the cat a far better quality of life than it otherwise would have.

The biggest pity is that people abandon their pets, to begin with. However, they do this in nearly all areas. Throw-away pets are far too common. The simple truth is that many of these animals die or are killed through no fault of the pet and the practice of abandoning them is cruel. To my way of thinking, abandoning a pet is far worse than killing food animals for their meat.

All of the cats shown here were rescued abandoned cats.