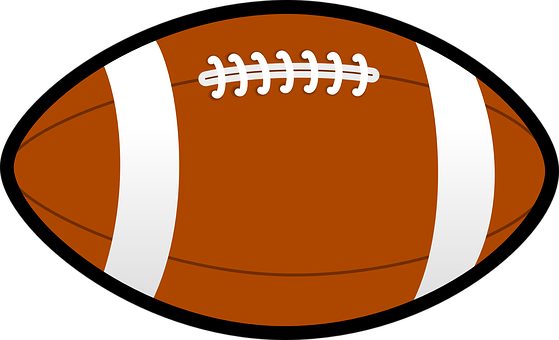 The Xtreme Football League (XFL) is back with a Saturday doubleheader for Week 3.  The first game will be between the Houston Roughnecks (2-0) against the Tampa Bay Vipers (0-2) in Tampa Bay, FL.  The Roughnecks have scored the most touchdowns so far with nine TD’s, while the Vipers have been lacking venom with only one touchdown in two weeks.

In the second game, the Dallas Renegades (1-1) will be playing against the Seattle Dragons (1-1) in Seattle, WA.  Both teams bounced back from Week 1 defeats with victories last week.