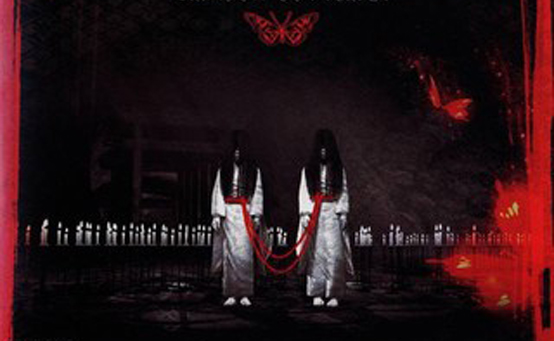 Once in a while, we see news about an online “rituals” that someone tried and got killed or went missing.

For example, these is a saying that if you hit 13 zeros online your phone at certain time (4:44AM or 6:66AM) and someone picked up, you might be taking to someone from hell.

There is also a famous case of a Hong Kong girl trying the lift game in a hotel whereby in the end she was found dead in the hotel. The “game” involves pressing the number pad in a certain order and then waiting for the lift to move to certain level. There is a point someone would enter the lift but you’re not allow to look or communicate with her.

The game is said to bring one into another dimension and you’ve to choice to enter or not.

Now, I’ve a question for you, would you try these rituals out of curiosity?