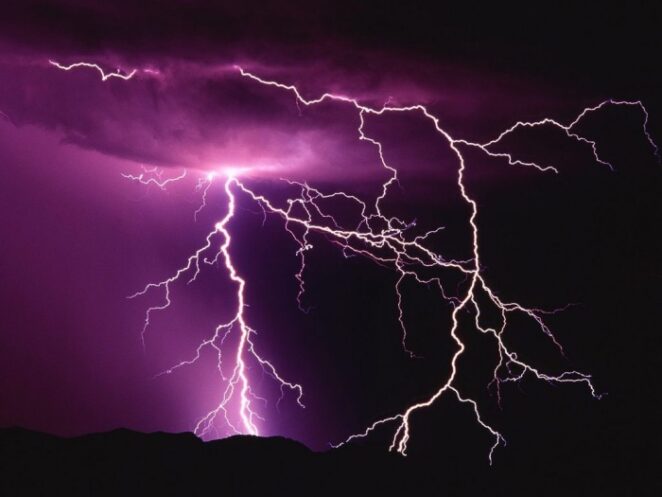 Another post for my new series called Word Origin.

Greeks believed that they were battles waged by Zeus who hurled lightning bolts forged by Hephaestus.

Some American Indian tribes associated thunderstorms with the Thunderbird, who they believed was a servant of the Great Spirit.

The Norse considered thunderstorms to occur when Thor went to fight Jotnar, with the thunder and lightning being the effect of his strikes with the hammer Mjolnir.

Hinduism recognizes Indra as the god of rain and thunderstorms.

Christian doctrine accepts that fierce storms are the work of God.

Woke up to thunderstorms early this morning. Amazing to learn these different meaning and perceptions.