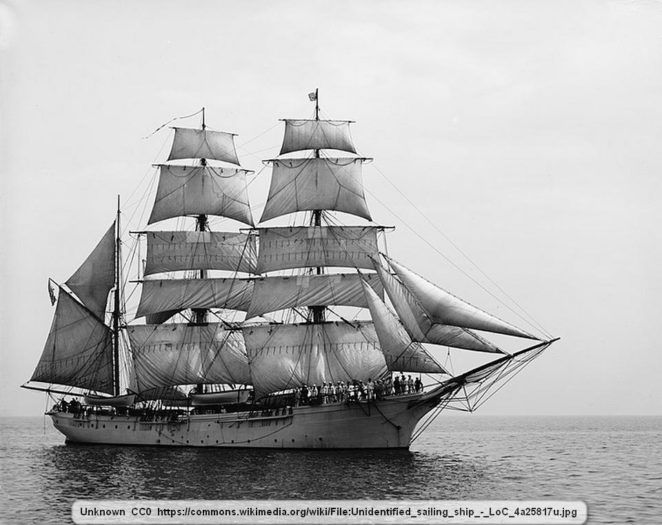 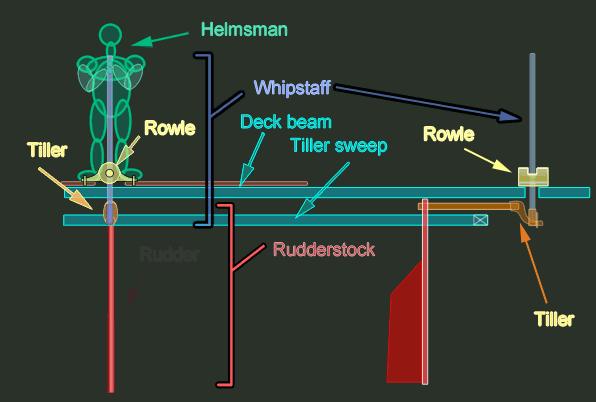 Today, we call the right side of a ship or boat the starboard side and the other side is the port side. These terms have been in use for a very long time. This is a case of the words being very logical, though.

The ancient sailors had boats that were steered with a rudder, much like many modern ships do. The control for that rudder was located on the right side of the ship. The apparatus that controlled the rudder is the tiller, and this was secured to the wood on that side of the craft. In order to steer the boat, a sailor would walk to the steer-board in order to control the till. Starboard is a corruption of steer-board. (Think of saying ‘steer-board’ with a pirate voice.)

It is all quite logical and it had to do with steering the boat.