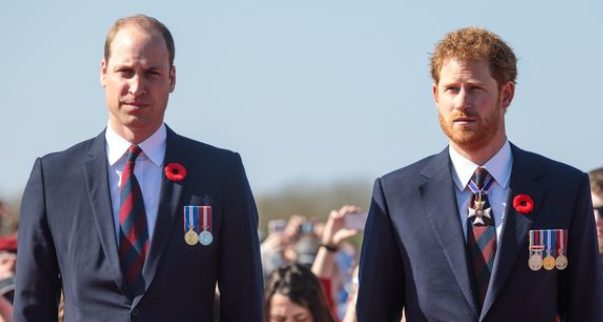 The Prince announced their intent last week to step back as senior members of the royal family and to be financially independent. A single source told the Times that, despite other sources denying it. They wrote, “The Times was told by an insider that the pair both feel ‘tied down by their responsibilities.

The source also said that the couple felt pushed away by what they saw as a bullying attitude from Prince William. This claim has been strongly denied by sources close to Prince William, as well as others close to Prince Harry.” So as a result of this, Harry and William this morning formally released a statement against that story.

The royal reporters said in a tweet: “Despite clear denials, a false story ran in a UK newspaper today speculating about the relationship between the Duke of Sussex and The Duke of Cambridge. For brothers who care so deeply about the issues surrounding mental health, the use of inflammatory language in this way is offensive and potentially harmful.”