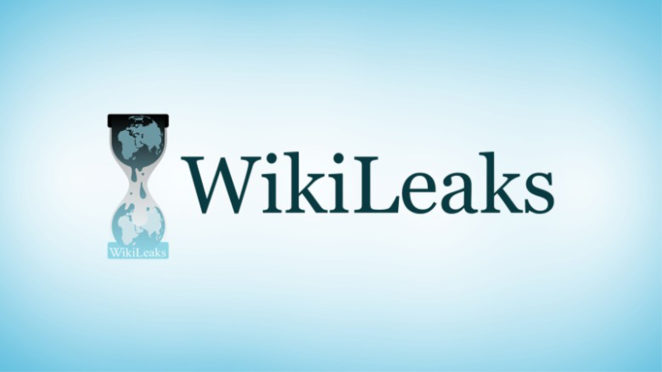 After five years of hardship and accusations, Wiki Leaks has again started providing confidential information.  Wiki Leaks site have begun uploading data to the new beta version of the  from today, “Unknown” people. Wiki Leaks editor-in-chief Julian Assange has sought political asylum at the Ecuadorian embassy in London, which he has no plans to give up. Wiki Leaks had was a bad time since 2010.

Intelligence agencies were tracking the Leakers on Wiki Leaks with the help of high-tech, it upset everyone who wanted to leak on Wiki Leaks. A spokeswoman for Wiki Leaks said that they have created a new system for hiding the identity of Lexus senders, which will allow Lexus users to securely send their data to Wiki Leaks. The new system tour runs on the browser. Wiki Leaks sued Google a few months ago.

Wiki Leaks alleges that Google has handed over is employee’s email record to the FBI and other agencies.