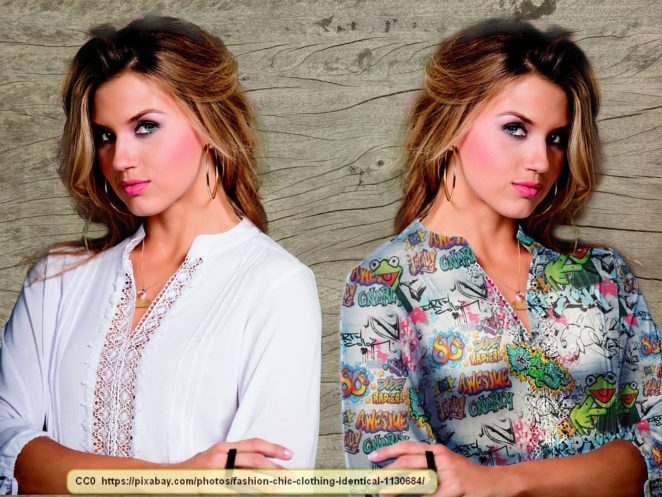 The term ‘spitting image’ has been used since the 1600s to refer to something or someone who is an almost exact duplicate of another thing or person. For instance, if a son or daughter looks ‘just like’ their dad, a person may say that they are a spitting image of the father. Identical twins are spitting images of each other.

While we may never know for sure, it is likely that the reference really is to spit.  In fact, there is another phrase that comes from the early 19th century; “dead spit” The meaning of ‘dead’ in this phrase is exact or precise, like in the phrase, dead ringer.

Spitting image was also used in the early 19th century, put in a slightly different way, too. An author named E. Castle wrote ‘spit and image’. It is very possible that this was the origin and “spitting” came about because if ‘spit and’ is said fast, it could be heard as spitting. Interestingly, “spitting image” exists in other languages, too.

More likely, the phrase actually came from something similar to what was written in Love and a bottle, in 1689: “Poor child! he’s as like his own dadda as if he were spit out of his mouth.”

Anyway, the phrase is used to refer to people or things that look exactly alike.