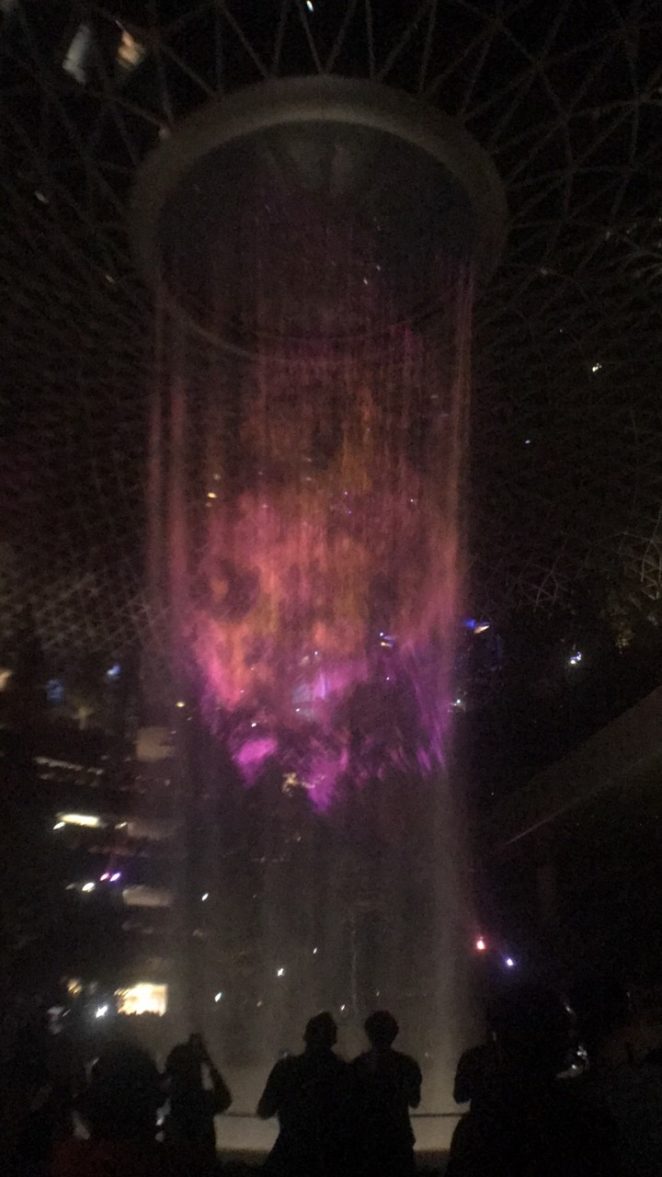 It’s frustrating when problem arise and you get a no-respond as a respond!

Well, that happen to me just recently with the company I deliver for!

Although I said my trip is a last minute one, I’ve notified my in charge more than 1 week before that I won’t be able to make delivery from 18-25th. We didn’t actually plan to be away for so many days but I like to have a few rest days.

However, its good that I did blocked out extra days as it turns out, I do need them. My aunt and her family had decided to join us and we decided to drive to one more city. So the “extra days” becomes useful.

However, suddenly on the 16, I was notified of delivery on the 17!

Which is fine, I mean, I can still deliver on the 17 as most preparations are done by then. But then there is a problem, if delivery fails, what do I do with the parcels? I mean I’m leaving at 4:30am on the 18th! Is there arrangement to reassign them?

(Note: We’re not allowed to leave parcels at doorsteps and we need someone to sign as acknowledgement before we can release the parcels)

I told my in-charger about it and then…

She responded, “How many days will you be away?”

I quoted my message to her and then reminded her that I’ve informed her previously.

So I sent a reminder a few hours later. Still silence.

Well, I decided that she have been prepared about it already and I don’t need to bug her again with a 3rd message.

The next day, parcels arrived, tied to my gate. So I went ahead and deliver them.

Guess what? So is my In-charge!