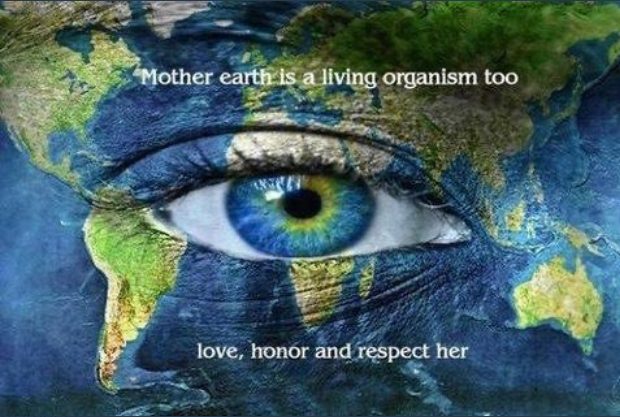 It permeates all and everything. It is everything and it is all of everything. We see it, hurt it, either intentionally, but more often, unknowingly. We spend all or most of our time on it, even in it or above it How hard is it to Love it, Honor it, and respect it? Apparently, it is the one organism, we are hellbent on destroying. The terrible fires in Australia are hurting her dearly because she favor’s no one and also everyone. But she allowed herself to suffer for the sake of rallying nations together.

Did you know, that every breath you take is generated by the trees in the Amazon and the devastating habitat destruction of two years ago and which had caused respiratory problems in South-America and even far-flung islands in the south-Pacific has in-stead-of abating, now been stepped up in intensity and now lies at double the destruction of then? (satellite photography) Who will rise up and save us all by giving the destroyers a goal, other than lucre?