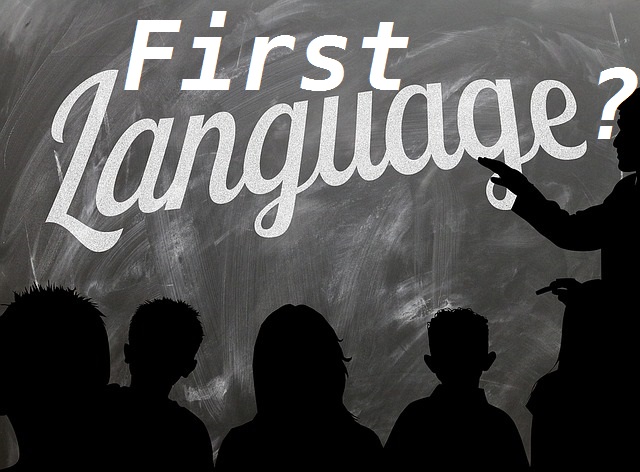 Ever been curious to know what the first language was spoken by humans?

I read that one time they performed an experiment on babies.  Once the babies were born, they were kept away from their parents.  The nurses were only allowed to change them and feed them.  They couldn’t cuddle them, sing to them, talk to them or make any sounds around.  The person in charge of the experiment believed that when the babies uttered their first word, it would undoubtedly have to be the words of the first language ever spoken by humans.

Because of this idiot’s experiment, all of the babies died.  All of them.  It was tragic.  And the question still remains.

What was the first language ever spoken by humankind?

In the Bible it says that at one time the earth was all one language. But a king tried to build a tower to reach heaven.  This act displeased God and  He confused the languages so that the work could not get finished.

Whether or not you believe the Bible story of Babel aren’t you curious to know what the first language was spoken by humans?

Futurist Speaker Thomas Frey published a list of 10 unanswerable questions.  The question about the first language is not on the list.  So maybe one day we might know the answer.  You think?

The Top Ten Sexiest Languages in the World ~ https://t.co/N14jUc0EL2 via @DayTranslations ~ No surprise #French is at the top of the list. It was a surprise see #Tahitian on the list. #interesting pic.twitter.com/srCn2dYYF0