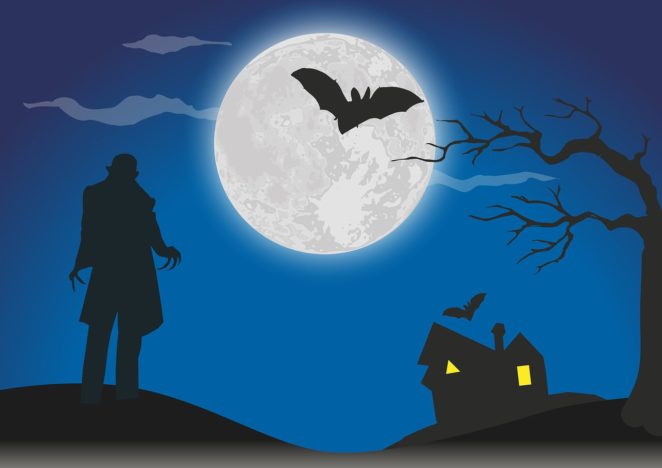 Probably that you all heard about Dracula.

You made films about him, maybe a movie Roman Polanski, Dance of the Vampires.

We know that Dracula was an invented character created by Irish writer Bram Stoker in 1897.

Now the legends about Serbian Vampires will be heard to you.

It is said that the first Serbian vampire, who entered the world anale, was certain Petar Blagojević, who lived in a small town of Kiseljevo in Serbia.

After his death 1725 yera , nine people soon fell into the village.

Everyone said before his death that he was visited by Blagoje who wanted to smother them.

When the wife of the deceased Petar said that he had arrived and asked for the him shoes , the case then reached the Austro-Hungar authorities.

Under the threat of the peasants to leave the village, if their authorities did not allow them to kill the vampire, the excavation of the body was carried out. This was also attended byrepresentatives of the Austro-Hungarian government.

Petar Blagojević’s body was very upset because Kosa did not start to split and his fingernails grew as his beard. His mouth was bloody.

Then the body was ritually burned.

He talked about this event throughout Europe. The event was published in all the newspapers and it was just talked about. Since then, the myth of vampires has spread throughout the world.

The myth of Drkaula was taken from the Serbian folklore.

Petar Blagojevic was the most famous Serbian vampire.

Beside him in Serbian history are also known: Arnaut Pavle as well as Sava Savanovic.

About them in the following stories I will write.

Take a look at the movie Dance of the Vampires or Dracula if you have not already, and put the garlic under the pillow when you go to bed.

I wish you a nice sleep.