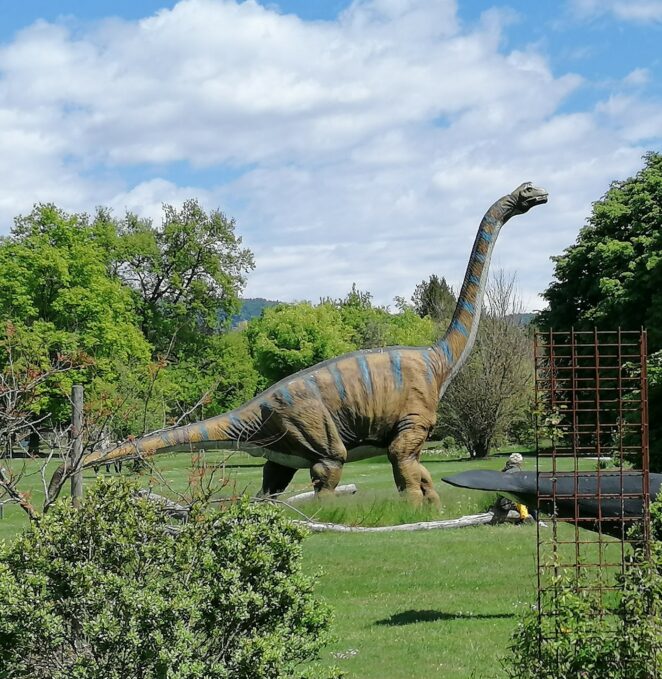 Arboretum Park also has a life-size exhibition of dinosaurs. Kids have a lot of fun watching dinosaurs.

The great catastrophe that struck our planet 65 million years ago was not the only one in Earth’s varied history. Geologists have listed several similar major events that have caused major life extinctions. A similar catastrophe hit Earth 250 million years ago, at the end of Perm. At the time, an estimated 95 percent of all species of living things that lived in the sea and 70 percent of those that lived on land suddenly became extinct.

Based on these results, scientists have put forward the bold hypothesis that the extinction of dinosaurs 65 million years ago caused a collision of about ten kilometers of a comet or asteroid with Earth. But no one knows the real cause.