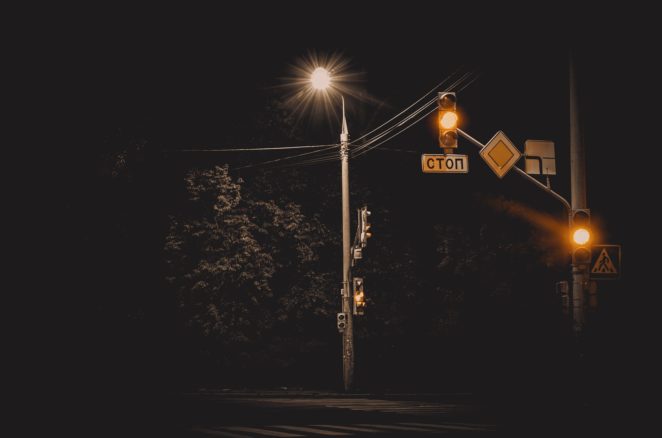 Back in the 1970s when I was a single cop, my friend was jumping from job to job and it was during this period that he got a job working with the coroner in Durban South-Africa. He was on call late nights.

On a couple of his calls, I went with him and fully expected to have a supernatural experience myself as I had when I was 6yrs old- nope. But he, on the other hand, is a different story. He received a call to pick up a guy who was unlucky enough to have fallen off the back of a speed boat with two outboard motors. He got caught up in between the propellors and had to be mechanically removed.

Dirty and very sad work, to say the least, the really weird part was that his family was still there at the scene and all five of the family members were convinced that they saw the deceased at separate times standing in the crowd that had gathered to rubberneck. They even said one of them had taken a picture of him calmly watching the emergency response team remove his body. Although, I never saw the photo.

Another time a young lady was apparently drunk and walking on some railroad tracks and got hit by a train. My friend had to walk the tracks for over a mile to clean the area and while this was happening my friend noticed a young woman walking along with the emergency crew but not picking up or marking parts and fragments to be picked up. He said she walked the entire time with them, my friend didn’t say anything to anyone else for obvious reasons.

But before they finished he called me to tell me about it. He even told me what the lady looked like. Black long hair, blue eyes, and a pale complexion. She was looking confused but seemed to be aware of the situation. It wasn’t till all was done that he overheard one of the deceased’s family members telling authorities what had happened. The description of the young lady on the tracks walking along with the emergency crew and the deceased were one and the same.

And the last story that I was there but not immediately involved with, was following him in my car while was in the van to drop off an elderly man who passed away from heart failure. So I’m right behind him in my car with his wife and as we pull into the driveway of the city coroner, suddenly the van lurches forward and takes out the fence around the building. Out jumps my friend, pale, panicked and shaking. He had no idea what just happened. For some strange reason, the accelerator stuck to the floor and wouldn’t come up.

Now he still had to put the old man in storage, so we watched him open the refrigeration unit’s doors, slid out the gurney from the van and push it into the freezer. Most people that worked there stayed close to the door simply because of the creepy factor and my friend was no different. Only that night he was shoved completely into the middle of the freezer and when he went to open the door it was locked.. not just stuck but literally and visually LATCHED.

As we watched I saw him dash into the cooler and watched the door slam shut. I thought it was a normal situation and waited. A while later his wife heard a banging noise coming from where he was. I had to unlock the swing latch from outside because it had no way to be unlocked from inside. He quit the very next day.