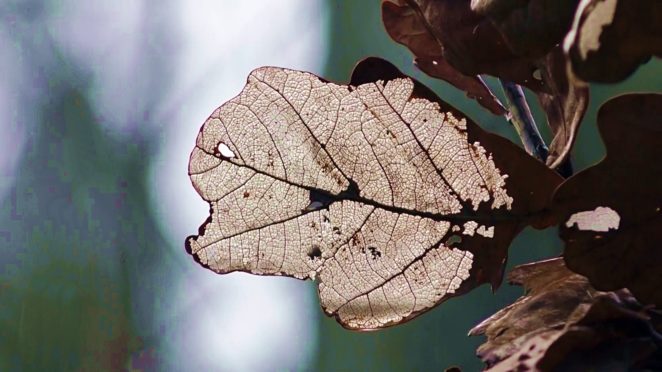 Many years ago, growing up in the Soviet Union, I was taught that the greatest threat to humanity was war. The ongoing conflicts in Europe culminated in World War II when humanity entered a stupid and senseless killing race. Mass extermination has become more and more inventive and effective.

When the United States has used atomic bombs, it became clear that we cannot continue going this way when the cities of Hiroshima and Nagasaki, along with nearly half a million inhabitants, were instantly wiped from the ground. Four years later, the Soviet Union already had an atomic bomb. The US responded by creating a hydrogen bomb, one thousand times more powerful than the atomic bombs that destroyed Japanese cities.

Soon, a feverish arms race began, with tens of thousands of weapons of mass destruction on both sides of the world. This discouraged two superpowers from inter-military conflict. Smaller countries also felt obliged to purchase nuclear weapons as a guarantee of security. The tension in the world has become unbearable.

Nuclear war is no longer the most real danger to humanity. Among other anthropogenic, that is to say, human, activities that threaten our civilization, there are opportunities for ecological and technological disasters. But much more effectively, the world can be brought down by the very tiny creatures of nature. Viruses and their pandemic.