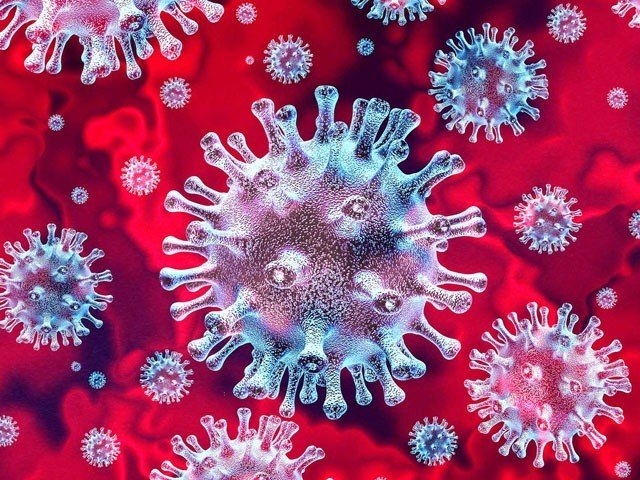 A research team of Chinese scientists has claimed that the birthplace of the coronavirus, which spreads terror around the world, is not Wuhan but India.

The British newspaper Daily Mail has revealed that a team of Chinese scientists has found astonishing evidence regarding the birthplace of the epidemic during research on the corona virus. The study claims that the corona virus originated in India, not China.

Scientists at the Chinese Academy of Sciences added, citing their research, that the corona virus was born in India in the scorching heat of 2019, and that the ugly virus was transmitted to dirty water by animals. Due to the unavailability of clean drinking water in India, the virus was transmitted to the villagers through dirty water and patients also showed symptoms, but due to poor health system and high number of young people, the virus could not be detected.

Chinese scientists say the virus reached the Chinese city of Wuhan via India and was caught due to a better health system, but scientists in other countries are not satisfied with this study.