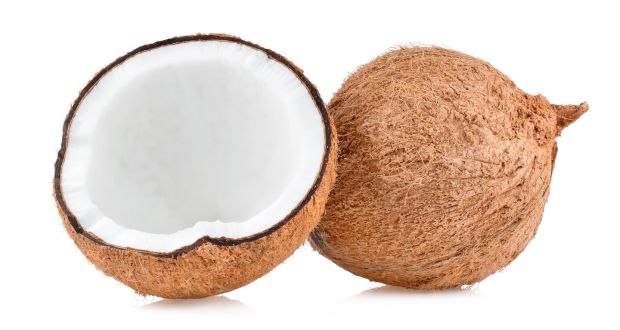 A college in the popular Indonesian province of Bali has started accepting fresh coconuts, plants and herbs from poor students in the form of fees.

165 students have recently graduated from Venice One Tourism Academy, which teaches tourism to students.The academy is located in Tagalalang, where hospitality and tourism are taught.This time, under the Corona epidemic, coconuts were collected from students instead of fees. Apart from this, herbs and Sohanjana leaves have also been accepted by the students as fees.

Although the Corona epidemic had a strong economic message to the world, One Venice Academy made its students feel special and facilitated them at every level. The head of the academy, Vian Pask Adi Putra, said that the students have been charged in three installments.۔ 50% fee was charged in the first installment, 20% in the second installment and 30% in the third installment.

Students who could not pay the fees were told that they could pay coconuts from which oil was extracted and sold, aprt from this also accepted the leaves of the Moringa tree and the leaves of Gotola, a popular medicinal plant. These items were mixed and made into herbal soaps and sold on campus to raise money.

One Venus Academy students were divided into three groups and taught in three shifts with complete care. ۔ But strict care was taken at every opportunity for sanitation, hand washing and wearing masks. There is still a situation of corona lockdown and curfew in Indonesia.