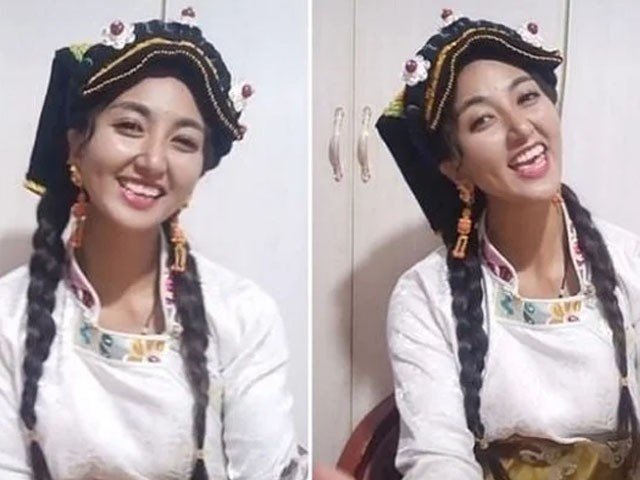 Lamu, a 30-year-old tick talk star in Sichuan Province, China, was streaming live on September 14 when her ex-husband first stabbed her with a knife and then doused her with petrol and fired and set fire. The woman TikTok star had 885,000 followers.

Tick Tok star’s body was 90% burnt and she was taken to hospital where she died after two weeks of treatment. Ex-husband Teng is on the run. The female TikTok had divorced her husband a few months ago due to domestic violence.

Lamu had two sons, a son living with his mother and a father on a court order after the divorce, but her husband kept threatening to remarry and he was threatening to kill his son if she refused to remarry him.