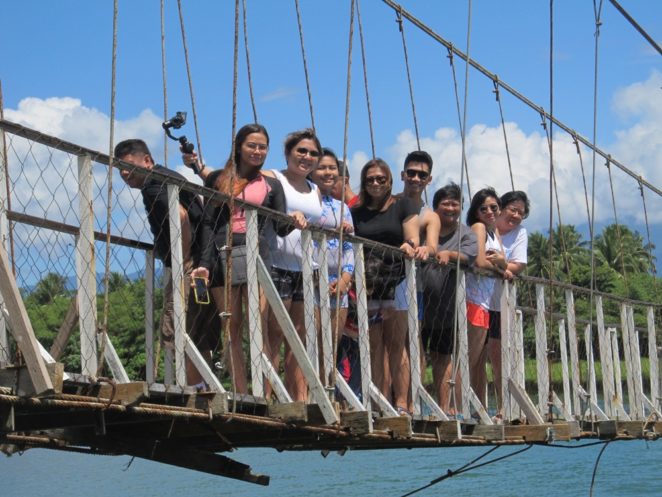 The longest bridge in our country is the San Juanico bridge that connects the island provinces of Samar and Leyte. It is very useful for the inhabitants of the 2 provinces since now they can use vehicles for transport and not much need for boats. Another bridge that recently came to fore is the 34-mile bridge that connects Hongkong to Macau, both are territories of China.

It’s a nice thought whenever I would hear about a new bridge being constructed. The bridge is a symbol of connection among people and it is a physical connection of lands. Just like the line in a song that says build bridges instead of wall, it sounds very positive. But will that feeling of building bridges continue to at least prevent wars? Maybe that question is out of context.