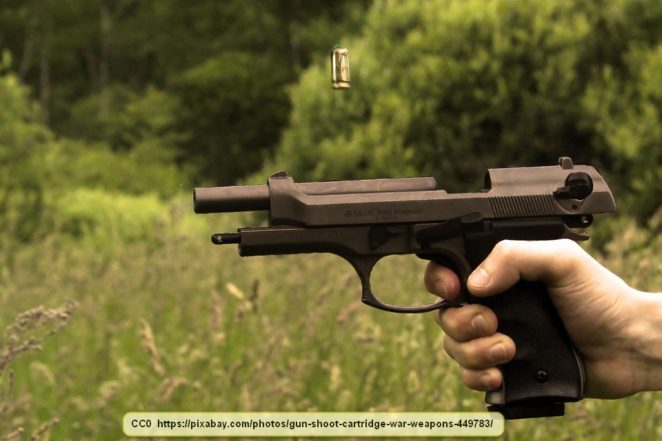 Even if they don’t actually think about it in this way, many people truly believe that they are empathic. This is a logical fallacy. Truth is that being empathic is a lofty goal, though it is nearly impossible to achieve. Let me explain.

A person who thinks they are empathic will often make statements that start with, “Everyone knows that…”, or they will generalize a group of people with statements like, “Christians believe that…” or Conservatives think that…”, or “College professors try to…”.

It should be immediately obvious that such statements amount to the transference of one’s own beliefs on another person or group without being truly knowledgable or empathic at all. Nearly all of us have probably been guilty of this at one time or another and I certainly have been. There is an implication that makes statements that begin in that way logical fallacies. It is also a danger of trying to affix a label to a person or group or thinking that everyone in that group is the same.

As an example, and this is one I’ve actually read, “Democrats don’t own guns and are in favor of strong gun control laws.” The implication is the word “all”, though the statement doesn’t actually include that word, meaning that the statement implies that this would be true of all Democrats.

This would be obviously false. Some Democrats do own guns, hunt, and target practice. Quite a few also realize that laws that are designed to limit the freedoms of people who don’t break the law have no effect at all on people who do and will break the law, so they may be totally against strong gun control laws.

Empathy doesn’t exist when an implied absolute statement is used. Not everyone is alike. In fact, no two people are. Everything we think and feel is based on our own experiences. If the experience of someone else is totally different than our own, it becomes either exceedingly difficult or impossible to truly empathize.