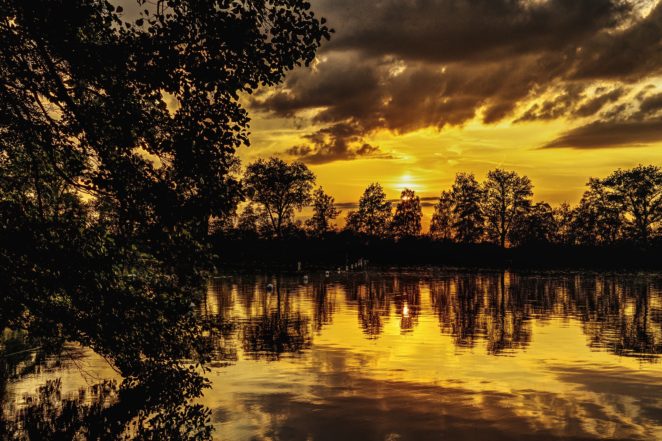 It was a very interesting setting, there were clouds which soon disappeared as the sun climbed higher, the day the Sky Woman fell. In autumn when the green earth lay resting beneath a blanket of red, gold and orange leaves, it was the time for her storytelling to begin.

The modern storytellers began by calling upon those who came before, those who passed the stories down from her to us. We are and have always been only messengers, every one of us. In the beginning, there was the Sky Woman. She fell like a maple seed, pirouetting on an autumn breeze.

A ball of light streamed from a hole in the Skyworld, marking her path where only darkness had been, mere moments before. It took her a long time to fall. In fear, or maybe hope, she clutched a strange bundle tightly in her hand. As her doeskin-mocassins lightly touched the leafy bed, the bundle was still clutched tightly in her hand.

When she toppled from the hole in the Skyworld she had reached out to grab onto the Tree of Life that grew there. In her grasp were several branches—fruits and seeds of all kinds of plants. These she scattered onto the new ground and carefully tended each one until the world turned from brown to green.

Sunlight streamed through the hole from the Skyworld, allowing the seeds to flourish. Wild grasses, flowers, trees, and medicines spread everywhere. And now that the animals, too, had plenty to eat, many came to live with her on Skyworld Island.