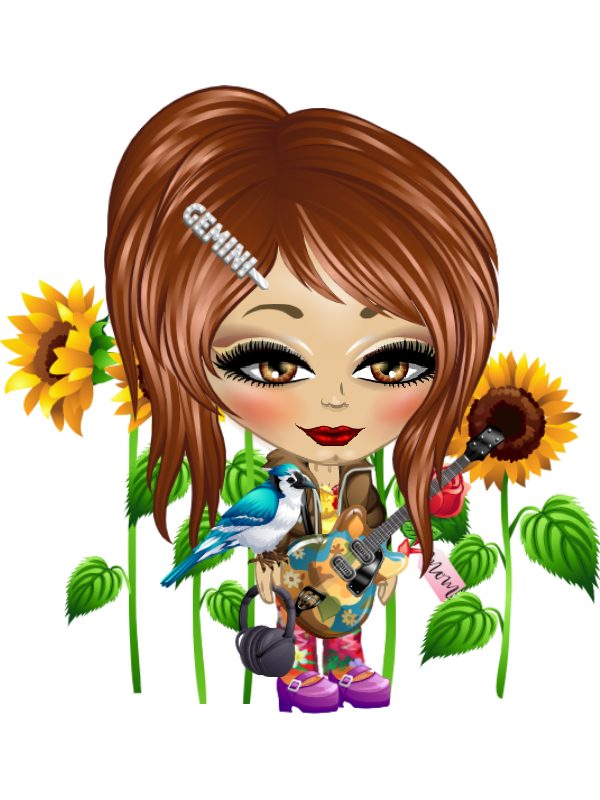 I scored 4.9/5.8. I redesigned the abandoned bar into a Bar & Grill Restaurant that serves Vegan British food, and of course, liquor. There are some performers—a British folk singer and two Swedish harp players. The customers appear to be VIPs or Elites.

For my other avatar, I scored a higher score for the British Public House Hangout Redesign Challenge at 5.1/5.8. There are two folk singers in the corner, performing for the happy and hungry hippie crowd. The décor and design are slightly different from the other Hangout Bar & Grill. This Bar & Grill appears to be more casual, for a young adult group.