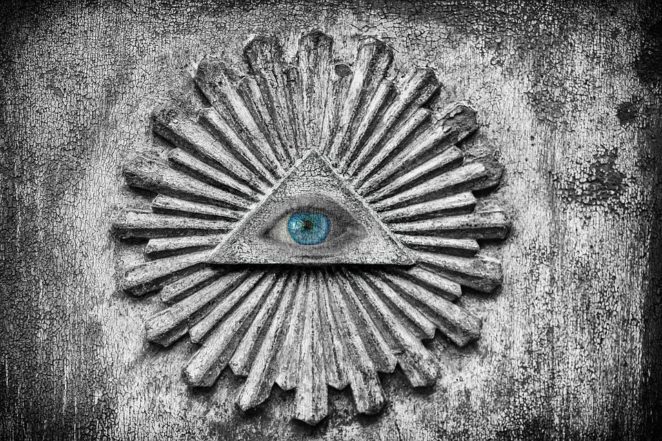 Have you ever heard about secret societies?  The Illuminati.  The Freemasons.  Etc.  Are you curious to know more?  Do they frighten you?  Are you concerned they may be ordering your life and not allowing you to have any decision-making power to control your own destiny?

If you have those kinds of concerns, you are probably giving these organizations too much credit.  First of all, if they are such a secret, why do we know they exist?  I think that’s called a “breach of security”.  That means there is a potential that a non-member can infiltrate and destroy.

Not saying secret societies do not exist.  I think they are real.  Just saying that the society and the ordinary people who comprise its membership should not be given “GOD status”.  The members are just ordinary people who want to be a part of a group that they believe would give them certain “advantages” and “control” and “power”.  It doesn’t!  But they think it just the same.  The societies are real. What the members believe about the “benefits” of belonging to such a society is fiction.

The idea of a secret society makes for good fiction though.  The Korean historical period drama “Six Flying Dragons” still has me wondering how many real countries have a secret society called “The Nameless”.

Are Secret Societies a Threat? Are secret societies even real? https://t.co/VJnwyYzZOZ #societyandculture #power and #control pic.twitter.com/eepKK7qDcu

Since this stone is referring to A New World Order

Skull and Bones, a secret society that could easily be the most powerful in America. Find out more in this audiobook. https://t.co/2bq7mixqDR #secretsocieties #skullandbones #americasecrets pic.twitter.com/Zi7qSGo6RW

10 Novels About Secret Societies On Campus That Blend Drama, Intrigue, And The Supernatural: https://t.co/sH95T1GjbH @bustle pic.twitter.com/92bBcX3cnX