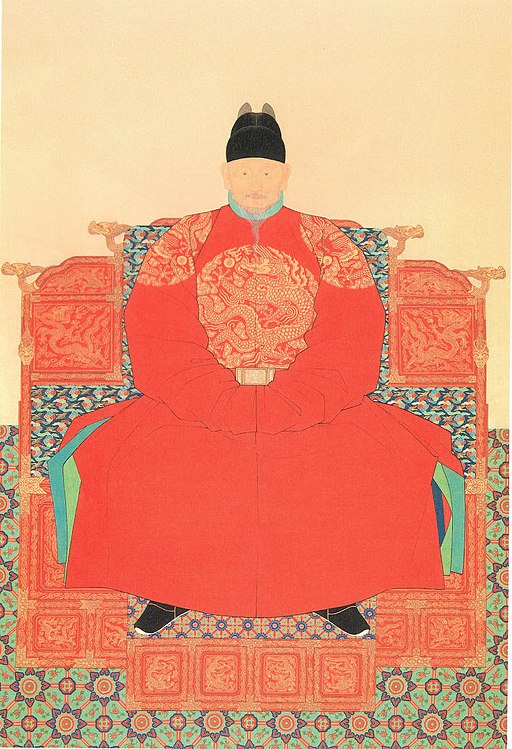 Thanks to marrying a foreigner who opened up a whole new world by introducing me to non-American films; thanks to (now pretty much defunct) video rental stores that had an entire section dedicated to foreign films with English subtitles; and thanks to the modern miracle of online video streaming and access to websites that have a wide variety of non-American movies and TV shows, with English subtitles, my love for foreign (or non-American) entertainment can now be fully satisfied.

My newest addiction is Korean historical period drama television series: in particular, the TV shows that cover the period in Korean history before the country was known as Korea. It was called Chosun or the kingdom of Joseon and it lasted for about 500 years. At the end of this time period, it became known as the Korean Empire.  Fascinated by everything about this historical period from the clear divide between the nobles, the scholars, the commoners and the slaves; the fusion or weaving of the Buddhist religious doctrine and the philosophical principles of Confucianism which shaped their political decisions; their gorgeous traditional clothing worn by both men and women (especially the hair accessories for the women); and how they viewed foreigners.   So far I have watched or partially watched about ten series. (Some of the series are over 50 episodes. It takes patience. But once you’re hooked, it’s hard to stop watching.)

If you are new to this form of entertainment and want some suggestions to get started here are my picks for the Top 5 Korean Historical Drama TV Series.