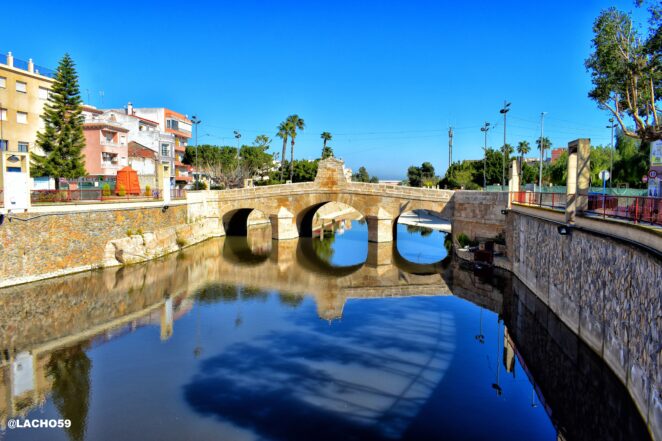 From the last post in this tale, I chose the bridge. Here’s what vidocka suggested this is the link https://virily.com/virily_poll/photos-by-chain-challenge-the-healing-power-of-trees/#comment-1053665

I suggest you find out where the longest Stone Bridge is. My photo is from Rojales Alicante Spain.

Stone upon stone, soldered together for six centuries, 174 beautiful arches stretch nearly 1.3 km. It is the longest stone bridge in the world. It was built above the tributary of the Maritza River – the Ergeni River, near the Turkish town of Uzunkopru. Although 600 years old, he seems solid and unwavering so far.

The historical landmark actually names the city itself – in Turkish, Uzunköprü means “The Long Bridge”. Entering the city on it you will enjoy the view.

The stone bridge was built by Muslihiddin, who was known for his time as an architect. Its elevation was by order of the Ottoman Sultan Murad II. The facility is strategically important because it connects the European part of the Ottoman Empire in the Balkans and Anatolia in Asia. The bridge, built of stones, has 174 arches, some pointed, others rounded. Its length is 1,392 meters at that time, says a slab placed at the beginning of the bridge. Its length is now 1,238 meters, but it does not diminish its grandeur, as well as its glory on the longest stone bridge in Turkey, Europe and the world.