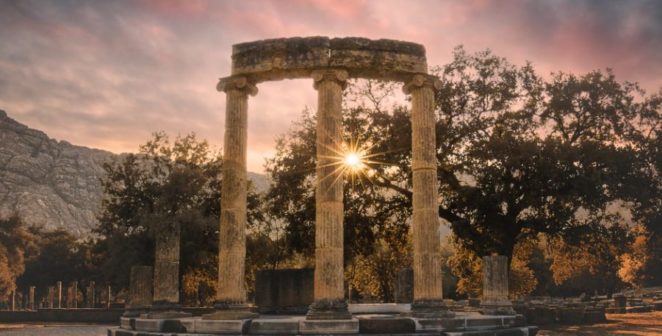 On Greece’s picturesque Peloponnese Peninsula, the inspiring Olympia is a sight for sore eyes. It is where the Olympic movement began in 776BC, by the ancient Greeks who staged great sporting contests every four years.

You’ll find this iconic spot fascinating. But now, with Olympia’s existence under increasing threat, you’d better visit it sooner rather than later. Olympia ranks amongst Greece’s top tourist attractions. But that could soon change as rising summer temperatures mean that wildfires have become commonplace in this area.

Rampant flames are getting ever closer and so the risks to this ancient site are rising exponentially. There are more than 70 buildings and ruins to explore here, including the remains of Zeus’ great temple; a visit is highly advised soon. The clock is ticking as the climate continues changing, and those keen to see Olympia at its breathtaking best are facing a race against time.