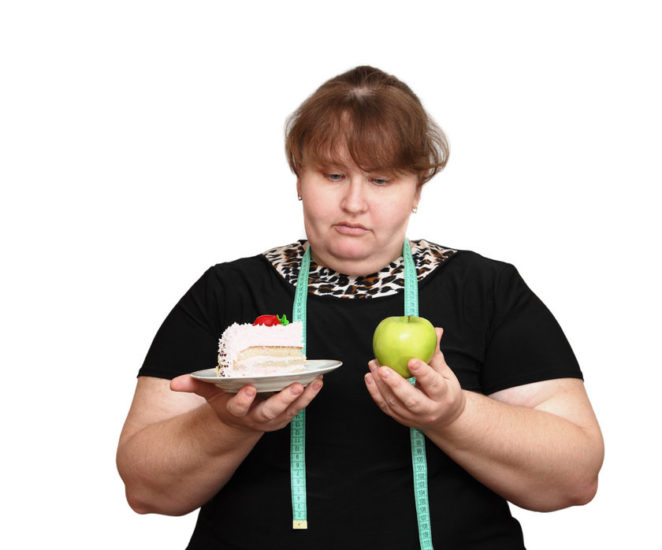 Obesity is a disease of the modern man. It, together with cardiovascular and malignant diseases, is one of the most common diseases today.The most important causes of obesity are cultural influences on dietary habits and physical activity.The cultivation is due to the imbalance between the (food) input and the consumed energy,Calorie consumption is carried out at a different rate, which depends on the metabolism of each individual.It’s natural that as you get older you come to slow down metabolism, and your body needs less calories. A special period immediately after the cessation of growth, until calories consumed precisely for the development of the organism become excess, is critical for cultivation. The same quantity of food is entered and the same is physical activity, and it becomes thicker. Metabolism slows down by increasing the number of years.The inheritance is related to both obesity and fatigue by inheriting metabolism from the mother. If the mother (as an adult woman) is obese, the chance that her child will be 75%. The same goes for skinny.