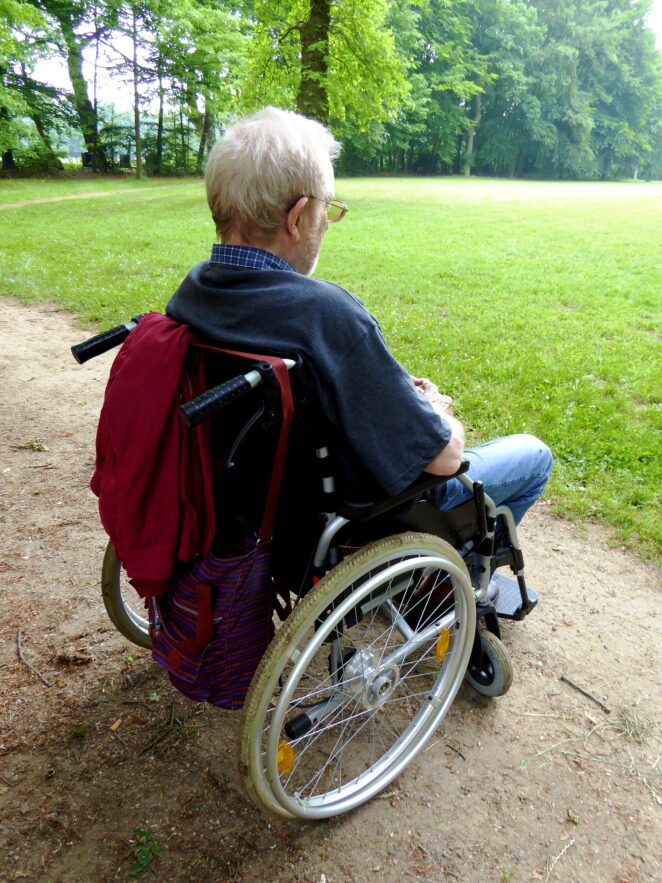 Some people talk down to older adults because nobody has bothered to tell them how much it pisses us off. Very often we grin and bear it when they do that, so they’re missing out on what could be beneficial feedback. If they’re thinking about their manner at all, maybe they think they’re telegraphing that we can count on them to do their jobs while they’re at our service, kind of telling you a parable, that they’re in charge now.

When have you honestly woken up from a night’s rest feeling your actual age? How about NEVER! We’re just not wired to feel our age.

They’re wanting us to read into their authoritative mannerisms, and uppity gestures,  that they really are kindly disposed toward us and that we can relax because nothing bad is going to happen to us on their watch. As if being seated at a restaurant or rung up at a supermarket caused us an anxiety that they must alleviate to put us at ease.

And they often do this by falling into pathetic Elder-speak, calling us Sweetie, Young Man, Dear. Deliberately calling unwelcome attention to our advancing age, in other words. They don’t know whether we can still hear normally, they don’t know how many of our marbles, if at all,  we have left, and some of them assume the worst and address us accordingly.

It’s very jarring for me lately because I’m not used to it, but I’ve apparently crossed a threshold with my appearance that makes me fair game for this sort of thing. Sometimes I do bring it up, sometimes I’ll send a note to a restaurant without naming the employee. It spoils my mood when it happens, but so does worrying about hard feelings if I do make waves.

Having the authentic, old Codger look and being seated in a wheelchair, exacerbates the angst 100 fold. Ask anyone wheelchair-bound if they had at any time been engaged in a one-on-one discussion and they will confirm this, any questions you are supposed to answer, are addressed to the person pushing the wheelchair, ie. “Where does he have to be taken?” Who must he/she see?” Or, “What’s his name?”

The first couple of times it happened it caught me flat-footed, but no more. Now I think nothing of asking something like “Why don’t you talk to me about that? Do you realize you just made a demeaning remark about my age?” and then providing a short explanation of what just happened if they seem confused, defensive or hostile at my response to their disrespectful manner.