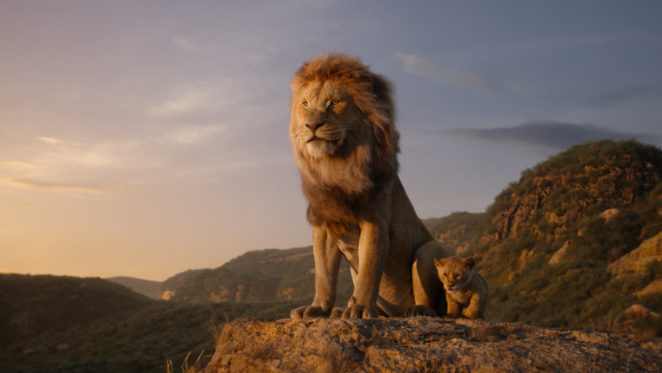 THE LION KING - Featuring the voices of James Earl Jones as Mufasa, and JD McCrary as Young Simba, Disney's "The Lion King" is directed by Jon Favreau. In theaters July 19, 2019...© 2019 Disney Enterprises, Inc. All Rights Reserved.

Despite the controversial reviews of film critics and ordinary viewers, the 1994 remake of the cartoon “Lion King” became the most profitable animated film in history: in just a month, it raised $ 1.335 billion, beating the previous record-holder, the “Frozen” cartoon, which earned $ 1.277 billion.

“Lion King” received such an amount not only due to ticket selling but also souvenir products: more than two billion dollars were brought by sales of goods with images of characters from this cartoon.

By the way, the original picture of 1994 became one of Disney’s most successful projects and received two Oscars.

Credit for the image: Variety