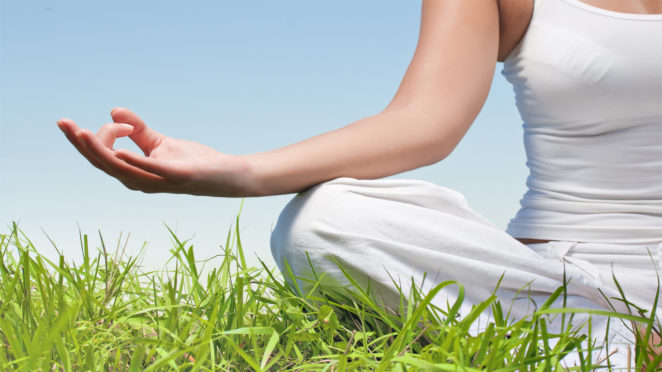 5 of these 11 research studies scanned the brains of new yoga starters who took yoga sessions at least once a week, and they continued this routine for 10 to 24 weeks. The remaining 6 studies compared the mental health of yoga / breathing exercises / meditators and non-practitioners.

Be aware that yoga and meditation have many things in common, including breathing exercises.

By the way, these three things have had positive effects on mental health before, But in a recent study, experts at Wayne State University, Detroit, and the University of Illinois Urbana Champagne have explored this relationship in more detail.

On the basis of all these studies, it was concluded that meditation and yoga increase the size of the hippocampus. The hippocampus is concerned with memory and learning. And so is the brain that is the first to be affected by Alzheimer’s disease.

Likewise, yoga and meditation also extend to other parts of the brain including the amygdala, prefrontal cortex and cingulate cortex. Among them, the amygdala plays an important role in the feeling and expression of emotions, Prefrontal cortex is key in planning or not and choosing something. While the cingulate cortex, on the one hand, keeps our emotions normal, On the other hand, its importance in improving memory and accounting is also significant.

In all studies, it was jointly noted that yoga and meditators performed better in memory and Learning tests.