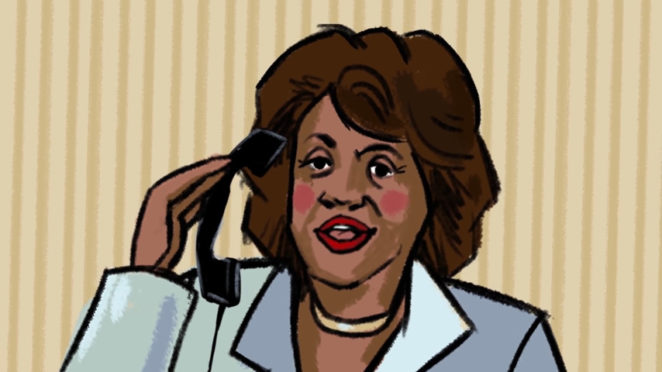 Just as we enter 2020 politics, a new wave of fun is creeping through the political climate again. Here’s a fun-poke at the Congresswoman, Maxine Waters.

The choice is network galore, not only from Fox News. Here’s the released audio of the phone conversation between Maxine Waters and alleged “Thunberg and her father” the Congresswoman believed she was talking to.

“Thunberg and father” did not waste any time. The pranksters made sure that the Congresswoman heard the “harassment” Trump did to “Thunberg”.

Waters continued and said with shock, “Did you ask him if he would rethink signing the Paris Climate Agreement? Is that your question to him?”

“ Waters assured the “little girl” her famous  Aunty MaxinePromise. ” ‘We are working very hard. We are putting together the facts and we’re going after him,’ Waters told the “Thunbergs”. ‘We’re going to try everything that we have to impeach him. Yes. And if the public knew that he talked to Greta like that, he made her cry, and told her she would never achieve, this would go against him too.’ “

Fox News requested for comments. But no reply from Waters’ congressional office.