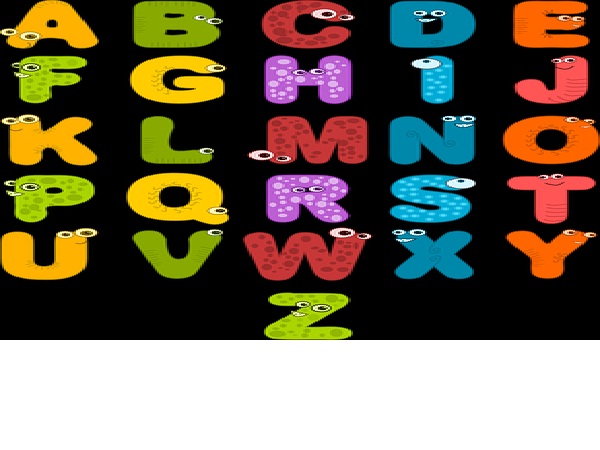 In the first three years of my schooling we had English as the medium of instruction.  Later they switched over to the vernacular with English being a second language.

I still remember when I was in the first standard the teacher called out asking whose book that was.  She had my book in her hand.  I boldly said ‘I book’  The teacher was happy that atleast I was able to understand what she had said.  That was just the beginning.

Much water has flowed under the bridge since then  and today I can say I have perfected the language thanks to the kind of exposure I have had.  My family has played a role and having worked for a multi-national that has helped too. I have written for several sites that pay, particularly iwriter and wikinuts.

I know a few other languages but I can express myself the best in English.