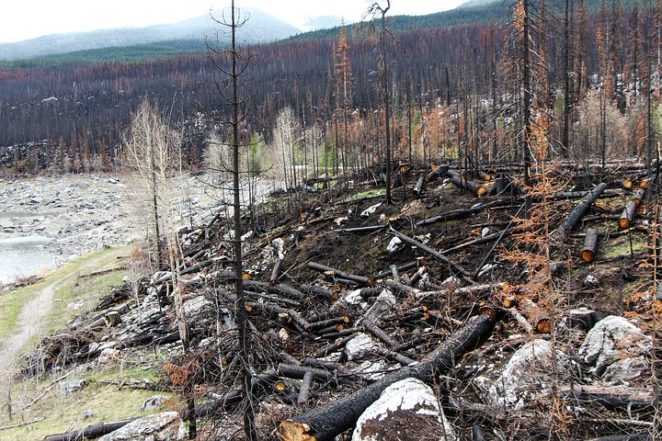 Years ago there was great stress and contention in the small town where I lived. Many of the people were employed directly and indirectly with a saw mill. There were people who worked at that actual mill, truck drivers, foresters, trains and all sorts of commerce based on that small saw mill.

Environmentalists from back east stormed the town and the state. According to them the little saw mill was kill the burrowing snow owl. It had to be stopped. They had money. They had power. They were successful in shutting down the saw mill.

Fast forward 15 years and find out what happened.  As it turned out the spot clear cut areas is where the snow owls were able to survive and reproduce. The environmentalists had it wrong. Oops!

Research and science are not always perfect. I always seem to go  back in time to bring reason into this conversation.

Because everyone believed the world was flat, so it was, until someone proved it different. Truth and facts change.