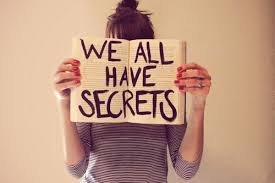 A scientist form Oxford, David Grams, claims that even with a mathematics formula one could check and claim whether some verification theory, like the visit of the Moon, are true or not. As he claims, all this has something to do with a simple fact – whether the truth will be revealed and how long will it take for it to be revealed depends on the number of the people who know the truth. He believes that his formula could reveal how long a secret could remain a secret.

For the science project he took the four widely known verification theories:

The results are the following:

David Grams study and research has been published on a site of a non-profitable organization that publishes science texts.