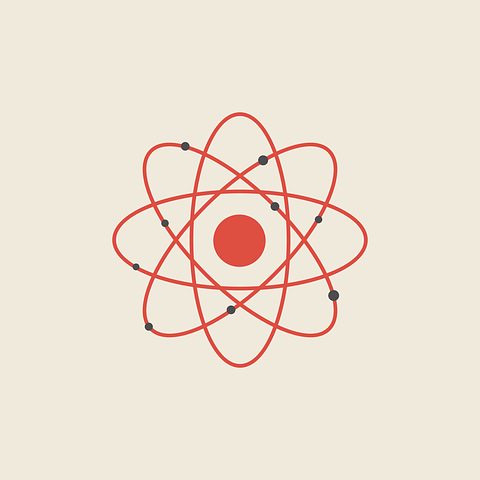 Once again, nuclear physicists believe that they have found evidence of the elusive sterile neutrino. First posited some time ago, the theories behind this fourth neutrino have been hazy, and somewhat unverifiable. However now, after a long dormant period, the idea has gained traction again, thanks to some recent developments. But don’t start rewriting the physics textbooks just yet. While we would all dearly love to believe that we’re on the verge of a major breakthrough, unfortunately, there may be a far simpler explanation and one that will disappoint those looking to believe in a resurrection.

As everyone knows, neutrinos are nearly massless particles that interact through a very, very weak nuclear force. As a result, they barely interact with any of the other matter around them. Three varieties are accepted in general physics: mu, theta and electron neutrinos. The different states are, to a degree, interchangeable: scientists have found that neutrinos are able to morph between different states by reaching a certain level of oscillation. But for a few decades, there has been speculation that the fourth kind of neutrino could possibly exist: the sterile neutrino. This article, so scientists believed, would be incapable of interacting with matter in any way. It could only be formed by one of the other neutrinos oscillating into it. Similarly, it would end if the sterile neutrino oscillated into another form. The idea was first put forward in the Nineties, at the Liquid Scintillator Neutrino Detector in Los Alamos. They detected a number of electron neutrinos that didn’t match the expected amount, and theorised that it was possible they were the result of a number of mu neutrinos oscillating into sterile neutrinos, and then into electron neutrinos.

The latest developments in this area have come from the scientists working on the Mini Booster Neutrino Experiment in Batavia, Illinois. They believe that they have found even more convincing evidence of the theoretical oscillations required to create sterile neutrinos. Following a less successful test in 2013, they now believe that their latest findings are enough to correlate with the initial theories regarding the concept. However, while this is good news for believers in the concept, the reality is that a number of flaws still exist in their methodology. This was succinctly pointed out by scientists at China’s Daya Bay Reactor Neutrino Experiment. The sterile neutrino theory has been relying on using the presence of antineutrinos as evidence of the changing states, and therefore evidence of the sterile neutrino. They pointed out that the entire theory could easily be completely unprovable if it turned out that the researchers had made an error in their estimations on the number of antineutrinos produced by uranium-235. Similarly, the ESA’s Planck spacecraft recently made an unprecedentedly exact measurement of cosmic microwave background left by the Big Bang. Their results showed only the standardly accepted three types of neutrinos.

Is this whole sterile neutrino business simply a lot of fuss about nothing? It’s too early to tell. The original theory was put forward some time ago, and there’s still plenty of time for further evidence to be collected. Watch this space.