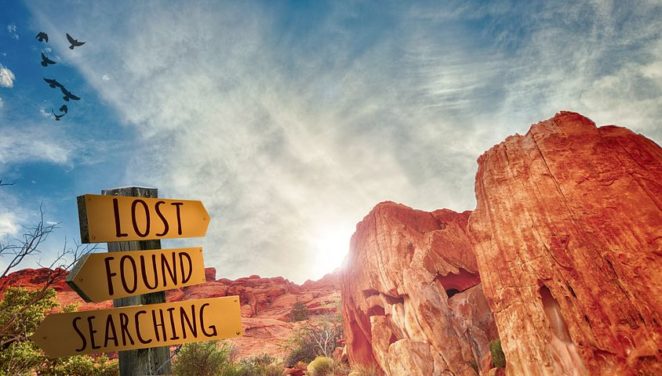 Yesterday when I was ready about tracking children, I found it upsetting and worrisome that we had come to that. It wasn’t until he wrote about the elderly that I had not thought of the tracked watch as a privacy issue. How did I disconnect the two? It may have been because the picture was a busy city and I was thinking of someone taking a child, rather than my husband wondering off into the mountains. At any rate it didn’t strike a cord until this morning.

(I think this might be called brain fog or just plain dumb.)

missing the obviousone of these is like the other