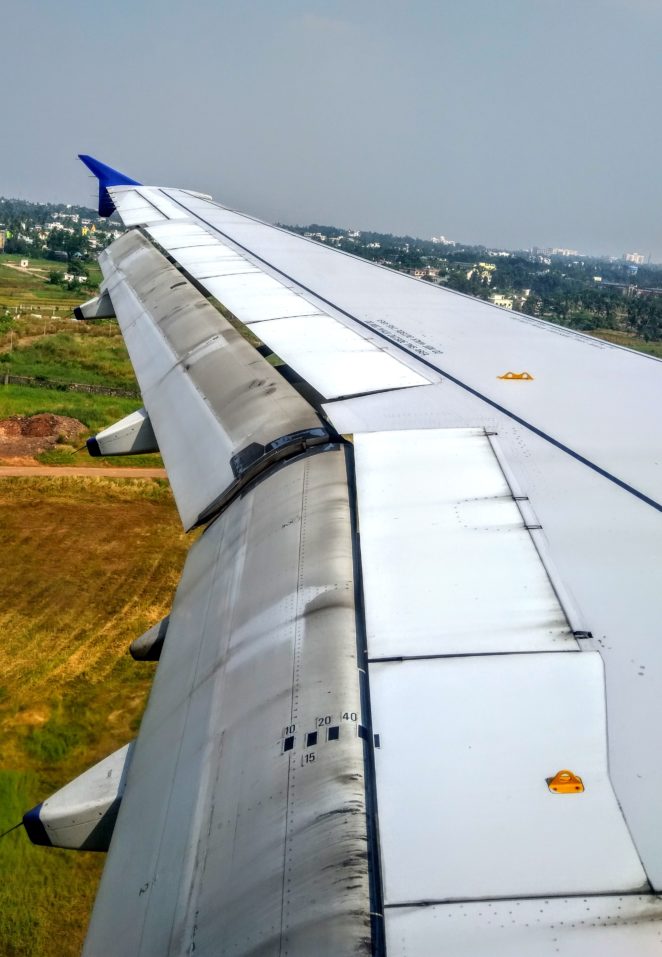 Just come through the nwes that an Ukrainian airliner carrying at least 176 people crashed at Iran. The boing 737-800 went down killing all including the crew also.

Just before this Incident Iran fired rocket at us post in Iraq.Now they are saying they are not going to share the back box data to boing.

I am just wandering is it just coincidence that the plane got crashed because of technical problems. Adding controversy that if it was attack or there was a problem with the plane.

Time will reveal the actual reason behind this. What you think can be the reason? Anyway the tension between the two countries is not atall good at this time.