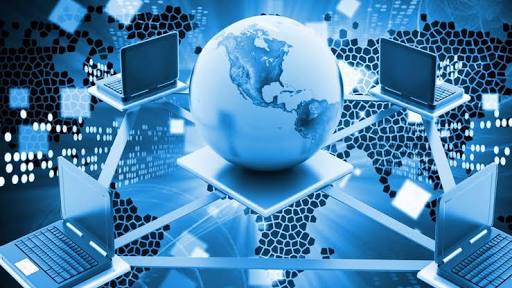 The internet concept was first coined through networking by JCR