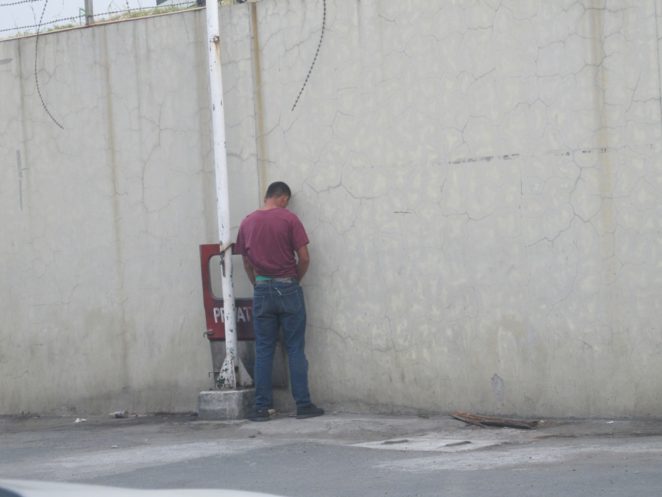 In the cities, there is an ordinance that prohibit the indecent behavior in public places. The first target are the guys with no shirts who are like parading their muscles for the public to see. They can get arrested for the indecent exposure.

Some other cases of indecent behavior is the simple spitting. If you have phleghm because of a cold, you just cannot spit it out anywhere. You have to use the trash bin for the purpose so that you wouldn’t be arrested. But the most common for the guys is urinating in public places. That is part of our culture but in this modern time that act is considered indecent behavior.