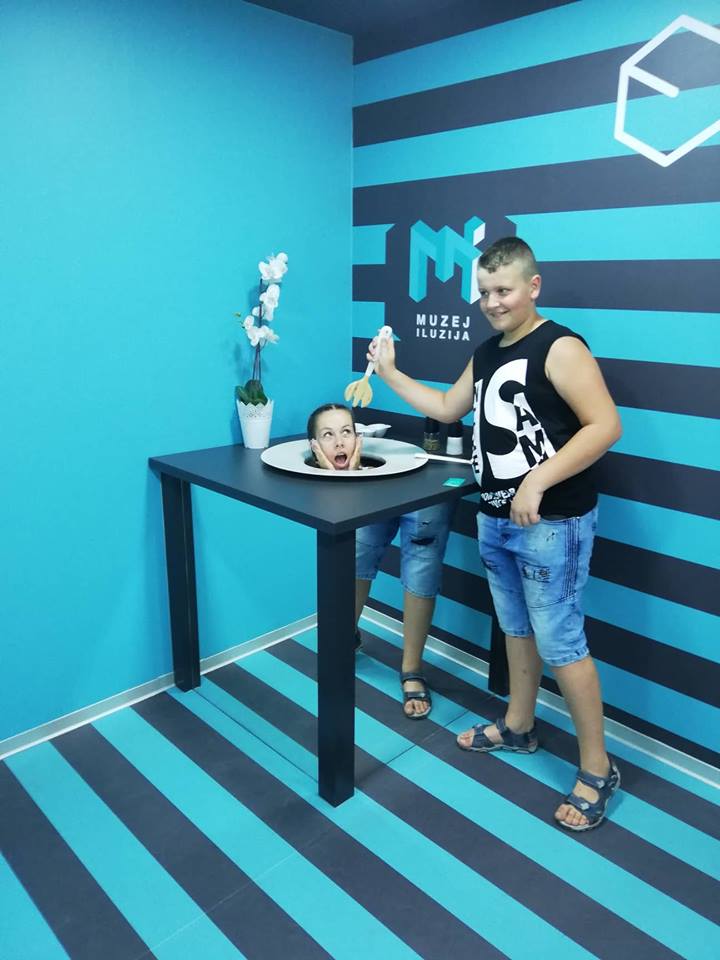 Belgrade received the Museum of Illusions and became the sixth city in the world that can boast of it.The mirror room, the reversed room, the kaleidoscope, the room that changes the perception of the size of the room, the turntables that hypnotize and the infinite tunnel are just some of the exhibits that will make you suspect in your own eyesight, but also to learn more about the human brain and scientific explanations that are hidden behind the illusions, to understand why the eyes see things that the brain does not understand