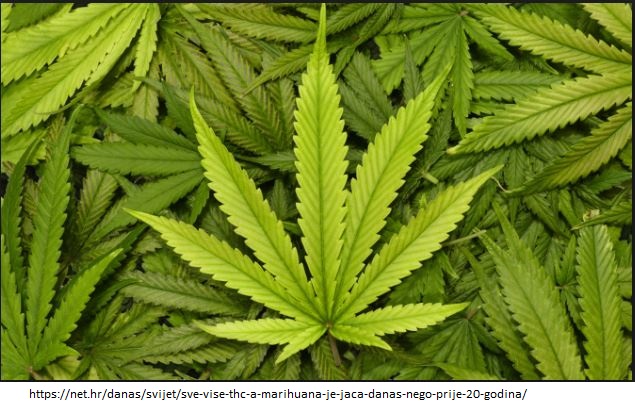 Marijuana, better known as weed, is a type of light drug. It is often used by young people and sometimes older. Many people after marijuana are making use of more dangerous drugs such as heroin, cocaine … Although many consider marijuana to be bad it has a good side. Many patients are used to relieve severe pain because they have similar properties as painkillers.