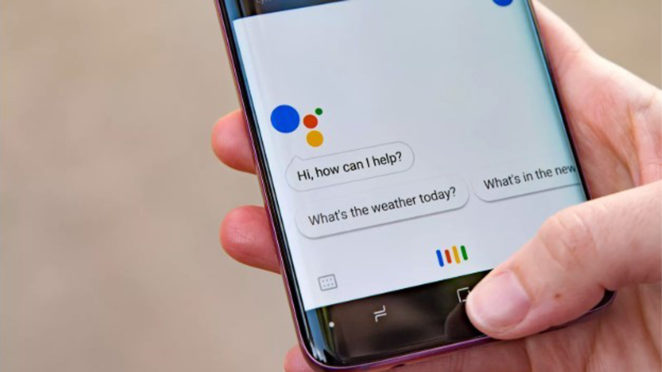 Google has introduced a great app called ‘Google Interpreter’ for those traveling to different countries and those who have trouble with foreign languages.  Interestingly, this service is offered by Google for smartphones which was previously offered for smart speakers and displays.

This transliteration service has just begun and is being offered simultaneously for Android and iOS phones. And also let you know that this service works with a Google Assistant.

That is how a total of 44 languages can be translated into one another, These include Arabic, Czech, Dutch, French, German, Greek, Urdu (Hindi), Italian, Indonesian, Korean, Mandarin, Thai, Spanish, Ukrainian and other languages. Its smart features help keep the conversation going, but you’ll need to keep it mobile online.