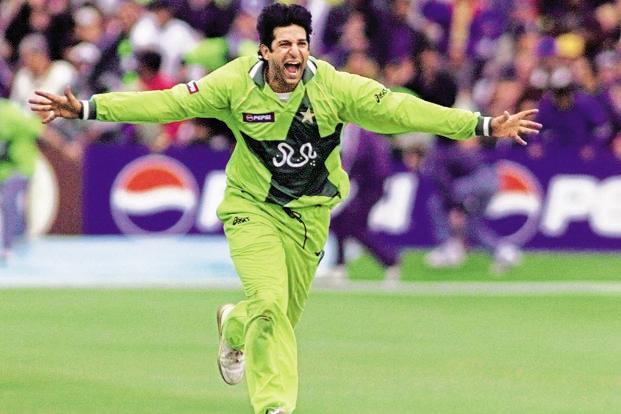 Waseem Akram is a pakistani cricketer, cricket commentator, coach He is one of the greatest bowler of all time he is a left arm fast bowler who could bowl with significant pace he hold the world records for most wickets in list A cricket with 881 He is considered to be one of the founder of reverse swing bowling in cricket history. He was the first bowler to reach the 500 wickets in ODI  cricket in 2003 world cup The Government of Pakistan awarded him the Hilal-e-Imtyaz on 23 march 2019 on his life time achievement in field of cricket.