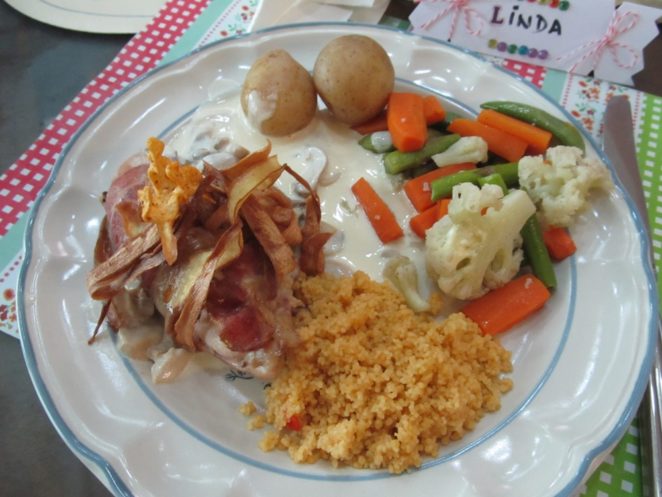 In our culture, it used to be the Spanish and Chinese influence when it comes to food such that grand occasions usually have Spanish cuisine and/or Chinese dishes. Some decades back, the Japanese food entered the limelight that sushi and sashimi became a hit especially with the young ones. In this digital age, the Korean dishes have been the toast of the town especially with their unlimited samgyupsal which is roasted pork loin.

Food is obviously important not only for survival for also for the lifestyle. The early days of hamburger saw the emergence of pizza which, until now still remains a favorite for the snack food. Our country is now a melting pot of foreign dishes that we have the luxury of eating whatever kind of food we would desire.