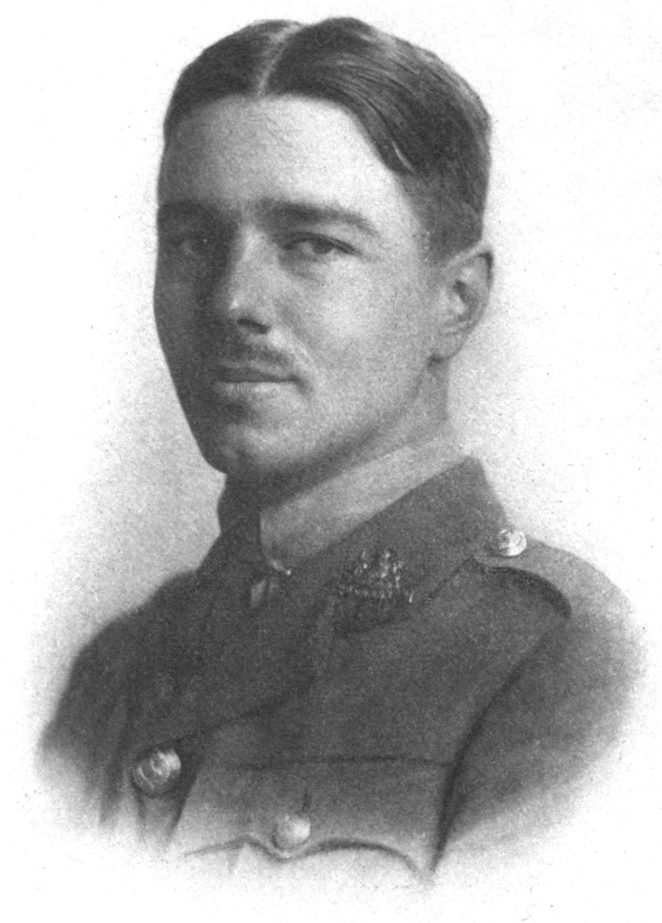 With regards to the coined sentence “the pity of war”, one should convey thereby, that Wilfred Owen wants to tell the truth about war, albeit fighting for your country is proper regardless as his poem “Dulce et Decorum Est” states.

Indeed, the Georgians, to which Owen belonged despite omissions, did try to talk about life clearly. Consequently, “the pity of war” refers to what war was really about feeling honoured serving your country. Poems such as “The Soldier” by Rupert Brooke or “When you see Millions of the Mouthless dead” by Charles Hamilton Sorley embrace this notion.

Notwithstanding these two authors, it is “Dulce et Decorum est” by Wilfred Owen that epitomizes “the pity of war” best. Not only the title means that it is sweet to die for your country, we feel the harsh truth of war too throughout the overall text: (“he plunges at me, guttering, choking, drowning”), (“as under a green sea, I saw him drowning”), (“Drunk with fatigue, deaf even to the hoots”), (“and watch the white eyes writhing in his face”) and the end says it all: (“The old lie: Dulce et decorum est pro patria mori”).

All in all, “Dulce et Decorum est” by Wilfred Owen explains fully the expression “the pity of war”. The war is horrible, yet perhaps dying for your country might be beautiful.

WARNING: This is a piece of writing I have done for my University degree. The subject is: English Literature in the first half of the XX century