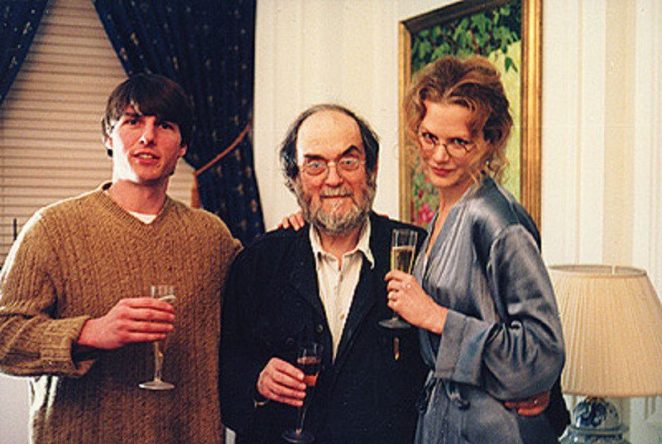 The last novel I have read is Dream Story by Austrian writer Arthur Schnitzler. It is a novel I had wanted to read for a long time because it inspired Stanley Kubrick to make his last movie, his farewell masterpiece, Eyes Wide Shut.

The novel is short and it is very similar to the first hour of Eyes Wide Shut. This movie was polemic, it hides a lot of meanings that are unknown to the viewer at first sight. It did not receive many accolades.

What can be striking is the novel was written in 1926 but one feels like as if it was written now. It tells the story of a doctor who after knowing a surprising revelation from his wife embarks himself in a dangerous adventure throughout Vienna. I do not if the reader has seen Eyes Wide Shut. The problem with this movie is the misconception regarding it.

In my opinion, Stanley Kubrick is one of the best filmmakers ever. Eyes Wide Shut was his last movie, he wanted to play with the viewer and if you have an extraneous approach you can be misled by the naked scenes without going any further. However, Stanley Kubrick did want to convey a deep message, that marriage is an artificial subject that survives because our society needs it.

Eyes Wide Shut played with at that time very famous couple, Nicole Kidman and Tom Cruise. The movie is very well directed and the music, for instance, of the utmost quality. What do you think???